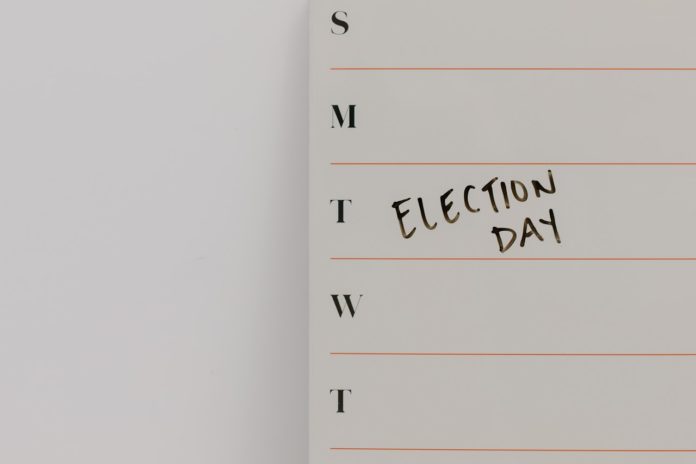 Students at the University of Zambia have regretted voting for their Union President Adrian Matole alleging that he is incompetent. This came into light when the students called on him to address them concerning reports that UNZA management will not allow students who have not registered to write their mid-year exams.

A fourth-year student in the school of Humanities and social Sciences told The Lusaka Star that Mr. Matole fled when the students gathered at old residence awaiting his address. Cephas Mpundu said that the Union President threatened who ever stood up to ask him questions about the issue.

“When we followed him (Matole), he told us to follow him at our own risk, why should he threaten us” wondered Mpundu.

And a fourth-year Student from the School of Education who requested to be anonymous said the current UNZASU president seems to have forgotten the reason why he was put on the presidential seat instead the Vice does Mr. Matole’s job better.

“PJ Tolo (current UNZASU Vice President Piyo Ndlovu) should have been the president because Matole does not know what he is supposed to do,” the student said. The Student also said that UNZASU should have been thoughtful when dealing with such issues and not put the union fee which is paid per year by the students to waste.

“UNZASU should be serious with what they are doing, we contribute K45 every year so they should not use our money for nothing,” the student said. The Student questioned the sudden change in terms of payment as they used to write Exams without paying the registration fee.

“Why have things changed because students used to write exams even if they had not paid the registration fee,” questioned the student.