6 Mar, 2017
Entertainment
Lenon Mwaba Mang’wato, popularly known as ‘B-shop’ of Kabin Studios has described his career as a dream come true because of his success and recognition in the Zambian music industry.

Lenon Mwaba Mang’wato, popularly known as ‘B-shop’ of Kabin Studios has described his career  as a dream come true because of his success and recognition in the Zambian  music industry.

B-shop who attended primary school at woodlands ‘B’ and later completed his grade 12 at Jacaranda Secondary School in Lusaka got inspired to start music production after learning how to play a music guitar with his friends. He would move from place to place to play music just after completing his final Grade in 2001.

“I started learning how to produce music on a serious note in 1999 from a studio called ‘Star quest’ owned by my elder brother, Howard Mang’wato,” he said.

The veteran beat maker described his career as a dream come true because the coming of technology has made it easy and helps him with his music productionn career in so many ways.

Bshop further added that music production and storage is easier now beacuse of computers unlike back then when producers would manage a band which was involving and costly.

‘‘Owning a music band involved a lot of money because you needed to pay the people who would play the instruments and those who would sing. But with the coming of computers, things are far much better,’’ B-shop said.

In 2004, Bishop took music production seriously as a career when he started working for ‘Full Blast Studios.’

The talented producer later opened his own studio called ‘KABIN STUDIOS’ in Lusaka with his brother, Jerry Mang’wato popularly known as Jerry Dee who is also a music producer.

Bishop and his brother Jerry Dee named their studio ‘kabin’ because they started the studio in a mud house called kabin.

“It is a bit funny where we started our music production from with my brother. It was just in a mud house which people call kabin. But with time, we progressed and decided to maintain the name kabin despite the growth and operating in a bigger building,” he said.

B-shop has produced songs for many famous Zambian musicians like The  Organized Family,  the late P-jay, Bryan, O.C and Petersen just to mention but a few.

“Kabin studios produced two albums for the late P-jay. The first album was called ‘Nimbeketi’ which made a lot of noise country wide and in 2014, we produced p-jay’s second album titled ‘Lesa Somone’ which was released in 2015,” he said.

B-shop said that in Zambia , music production is involving because the producer has a huge role to play in that he has to do everything. All the instrumentation, recording, editing and much more but its better now as compared to the time when there was no advanced technology.

‘‘In other countries, they have specialized people for every stage of production, but in Zambia a producer does everything for himself ,” he said.

B-shop further advised young people who desire to become music producers to learn musical instruments, especially a keyboard because it is the most used in the studio. 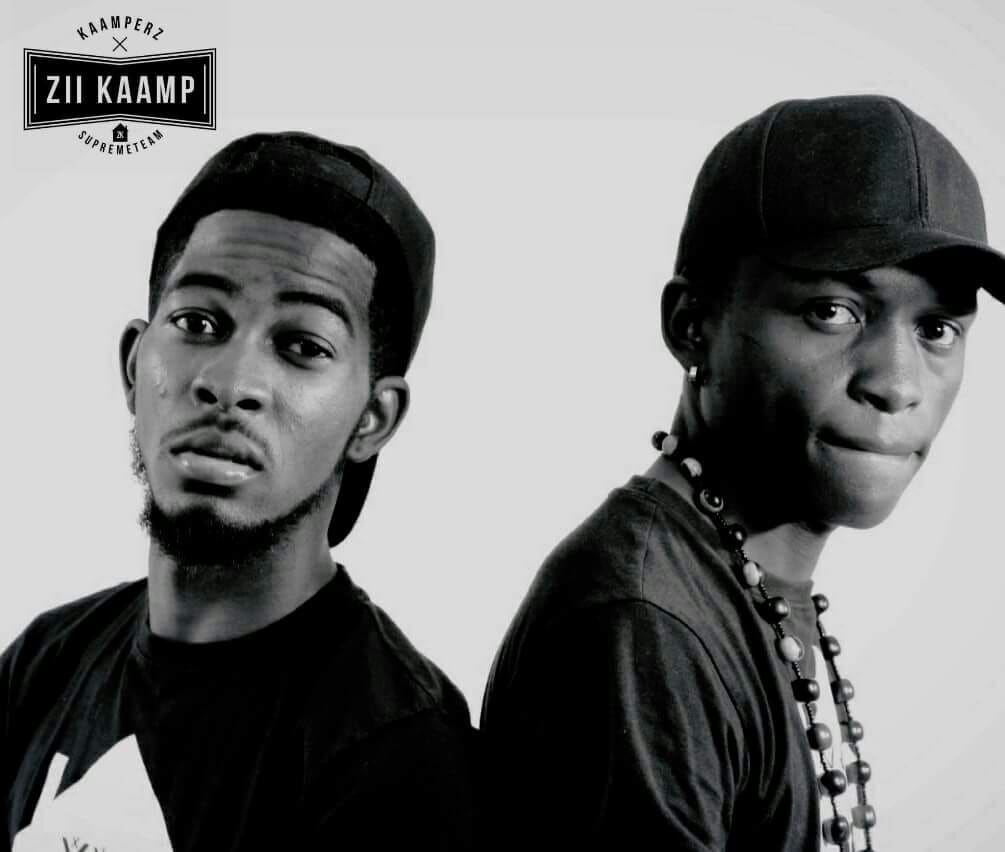 Next article WOMEN’S DRESS-CODE: Should there be a standard? »
-->