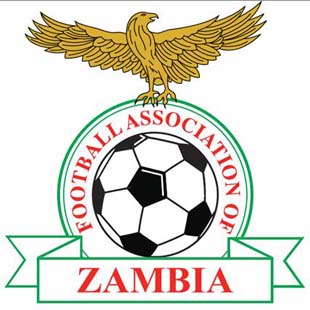 FOOTBALL Association of Zambia (FAZ) says it is yet to advertise the vacant Chipolopolo coaching job after the departure of Sven Vandenbroeck.

FAZ Communications Manager Chanda Mwazi has however disclosed that the association has received 10 applications from foreign coaches for the vacant position among them is former Belgium and Saudi Arabia coach George Leekens.

Speaking in an interview with Lusaka Star, Chanda said newly appointed Technical Director Lyson Zulu will assist in the process of selecting the coach.

“FAZ has received 10 applications from foreign countries and we can only reveal the nationality of two of the applicants as George Leekens from Belgium and Gabriel Calderon from Argentina,” said Chanda.

“Lyson Zulu who is the new the technical director will play a part in assisting us identify suitable coaches for the national team and coming up with a strategy “ said Chanda.

The Chipolopolo coach job fell vacant after the sacking of Sven Vandenbroeck following his failure to qualify the team to the 2019 Africa Cup of Nations.

FAZ has since appointed Aggrey Chiyangi as caretaker coach.

Meanwhile, Sports Minister Moses Mawere  has stated that government prefers a local coach although it will not interfere with FAZ’s preference.

He further added that the salary for the head coach is still the US $10,000.

Margaret Mwanakatwe was already in her office by 8:30 AM on Tuesday morning of the 28th of May, interacting with some journalists who came...