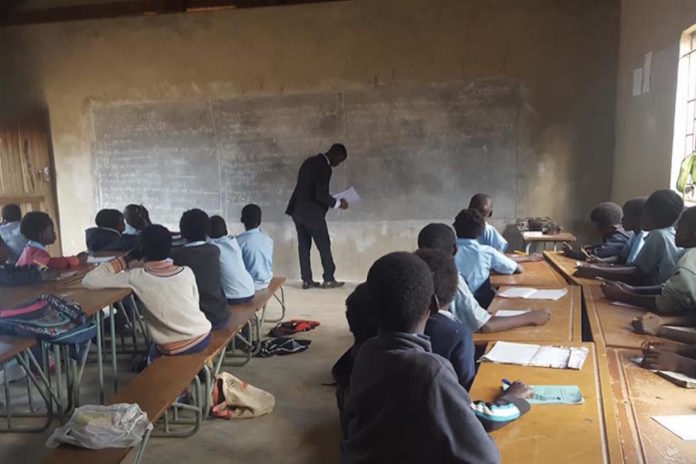 The teachers were dismissed between January 2018 to April 2019.

TSC Spokesperson Ms. Jane Mbambara said the teachers that were dismissed were from both Primary and High schools in the Zambian public service.

She said that the number of dismissed teachers was at about 273. The teachers were dismissed on the basis of fraud which was the major problem and some based on other various reasons like absenteeism and defilement.

In 2019, the number of dismissed teachers added from 278 t0 374 and majority of the dismal were due to the forging of qualifications.

She said TSC disciplinary committee was working hard to ensure that the processing of the individual’s documents was thoroughly done so as to avoid such occurrences in the future.

The various dismissal cases are handled by the Disciplinary Committee of the TSC and the Committee ensures that all teachers work in accordance with the ethical code conduct for teachers.

She added that the teachers that were dismissed would not be allowed to work for other schools from where they were dismissed until they provided the essential supporting documents.

Meanwhile, Ms. Mbambara has encouraged people to desist from trying to get jobs with the wrong qualifications as it would make them not perform as expected and would let the country’s education down.