Lusaka StarService with Excellence
HomeNewsMEDIA IN ZAMBIA NOT UNDER THREAT- KASOLO 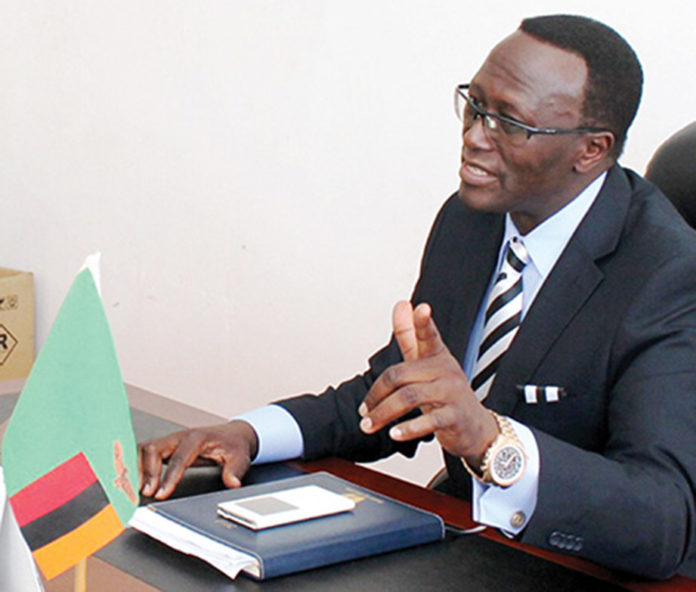 The Ministry’s Permanent Secretary Chanda Kasolo said there was need for the media in the country to work in accordance with the rules and regulations that have been put in place.

Mr. Kasolo said people should not blame government for doing its job which is in accordance with the Independent Broadcasting Authority (IBA)  Act.

The Independent Broadcasting Authority (IBA) Act was not passed by government alone but by NGOs, civil society and other countries too,” Mr. Kasolo said.

Meanwhile, a University of Zambia (UNZA) lecturer and media  practitioner  Dr. Basil Hamusokwe said the media in Zambia is not very free to report on certain issues.

He said past incidences of journalists being attacked or arrested shows how freedom of the press  has been diminishing over the years.

“When you see media houses on one side being closed down for biased reporting while those on the other side however are not closed down, then we can determine that there are double standards when applying these regulatory rules” he said.

Dr.Hamusokwe further urged  media practitioners to carry out their work with respect to professional ethics and standards.

He said  the Access to Information Bill should be implemented as it highlights free access to information by the media and the general public at large.

GOV’T OFFICIALS SHOULD BE HELD ACCOUNTABLE FOR CORRUPTION-CiSCA

“The best student award goes to……..” these are the words many students would want to hear at the end of an academic year be...