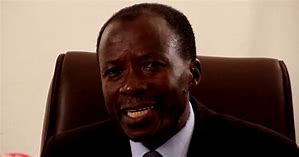 130 girls have returned to school in Nalolo district through a government project called Keeping Girls in school initiative in Western Province.

Mrs. Miyoba said it was disheartening to learn that despite government’s strong will towards gender balance, gender disparity between girls and boys is still high.

Mrs Miyoba pointed out that early marriages were on the increase in Nalolo district and implored parents to support their children to remain in school and continue with their education.

There were ululations at the church when Dr.Kalumba also announced the reduction of school fees.

After delivering a vote of thanks, one of the keeping girls in school project beneficiary, Sililo Kaonde a grade twelve pupil at Nalolo secondary school burst into tears, a situation that moved Dr.Kalumba to pledge K1,000.00 monthly for a contribution towards her school tuitions.

He said Patriotic Front government was committed to the promotion and formulation of pro-poor policy.

Mr Kalumba said education is a powerful instrument in the transformation of one’s life and told parents to work in liaison with school authorities in safeguarding the lives of all girl children in the district.

The PS said while facing difficulties at school, beyond such challenges there was always hope, and urged pupils in the locality to take education seriously. 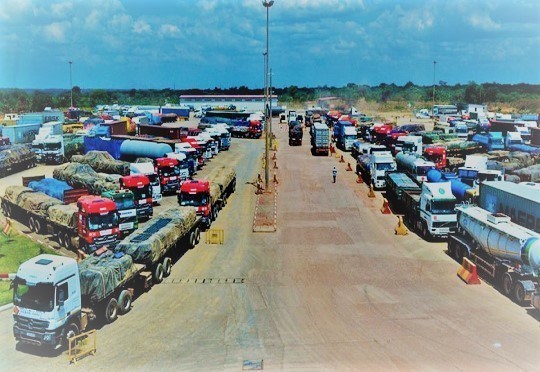 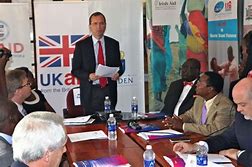