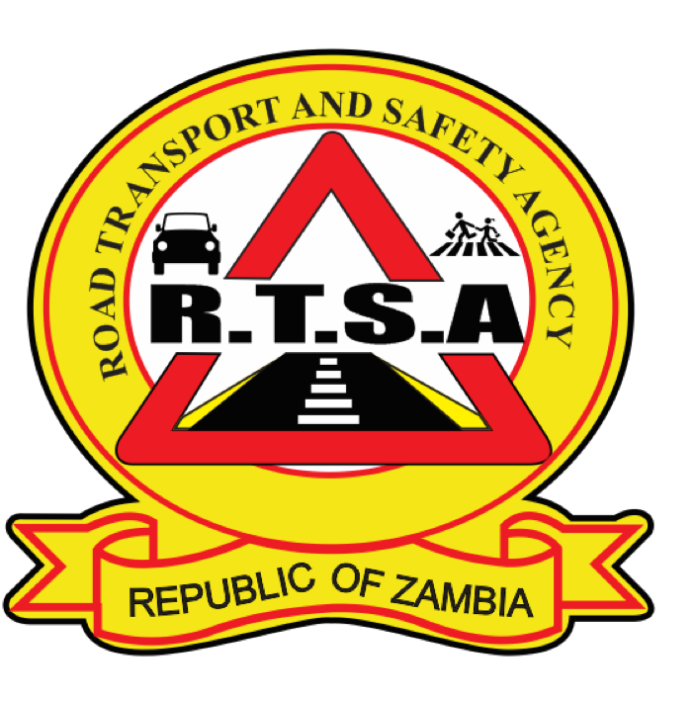 The Road Transport and Safety Agency (RTSA) has suspended all spinning and drifting motor sporting events in the country following the death of a male spectator.

RTSA Chief Executive Officer Gladwell Banda said the move will not be reversed until safety standards by the Zambia Motor Sport Association (ZMSA) are improved.

The deceased, identified as Mulenga Chiti, 37, sustained fatal injuries after a drifting vehicle hit him and was pronounced dead upon arrival at the University Teaching Hospital (UTH).

A number of spectators were also injured in the accident which involved a Toyota Altezza which was being driven by a man identified as Nason Kapambala at National Sports Development Centre (NASDEC),

He said the driver who was taking part in the sport lost control of the vehicle that veered off course and drove into a crowd of spectators.

Mr. Banda has conveyed a message of condolences to the bereaved family, saying the accident was tragic and unfortunate.

And Police Spokesperson Esther Katongo further identified the injured as George Chulu from Woodlands who sustained multiple cuts on his right leg and Chongo Bwembya from Emmasdale who sustained fractured legs.

The incident occurred on May 29, 2021 at the National Sports Development Center (NASDEC) in Lusaka.

A University of Zambia (UNZA) researcher has said there is urgent need of a Solar power plant in Zambia. He said Zambians should embrace the...