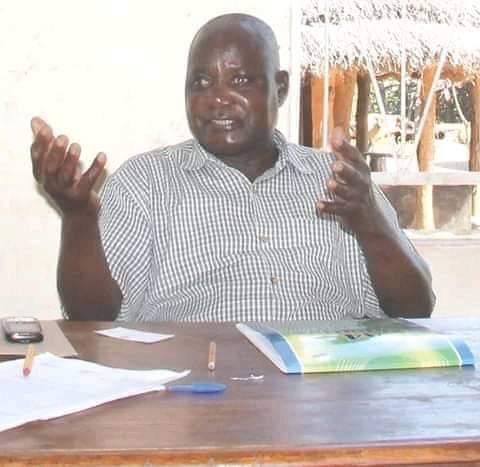 The body was transported by the Zambia Air Force from City airport at 11 hours and was in Sinazongwe at around 12:30 hours where it will lay in state in readiness for burial tomorrow.

This is according to a press statement availed to the Lusaka Star by Patriotic Front (PF) Southern province Information and Publicity Secretary, Trymore Mwenda.

“As the ruling party in Southern province, we wish to thank his excellency for his all-embracing leadership by according our father and traditional leader a befitting send off and for joining in to mourning and render such invaluable support during this trying season,” he said.

He has also noted with gratitude that government had facilitated adequate transportation for other family members and prescribed mourners from Lusaka and other adjacent areas for the burial.

He has however called on politicians and the people at large not to politicize the funeral as it has nothing to do with politics or the presidency.

“In the same spirit of mourning a traditional leader who stood for everyone without prejudice and secondary considerations people wishing to attend the burial of our late leader not to politicize the event and that no political party regalia will be entertained,” he said.

And Namakau Mundia a reporter from Ignite Christian Magazine of Southern Province who had interacted with the Late Chief had described him as a man of the people.

“He always stood for his people and never let anyone take advantage of his chiefdom’s resources and always put the people’s interest first,” she said.