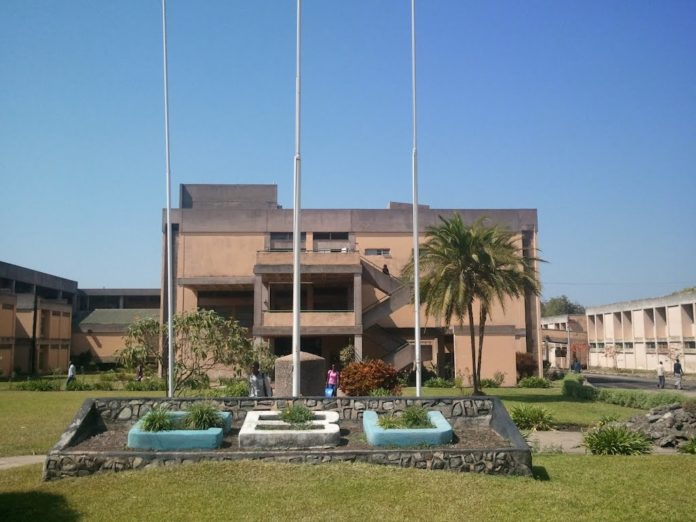 NAQEZ Executive Director Aaron Chansa said the expulsion is too punitive, untimely and will send the victims into poverty and destitution.

Mr. Chansa said the University Management should have addressed matters that provoked the disturbances as opposed to inflicting such a punishment on the student leaders, some of whom could be victims of circumstances.

“As NAQEZ we appeal to the Minister of Higher Education to overturn these expulsions and allow the 10 students to complete their studies,” Mr. Chansa said.

He said rescinding these expulsions will also give CBU a fresh and promising start.

“Our view is that the closure of CBU itself has given students enough time for reflection and reformation,” Mr. Chansa said.

Mr. Chansa said the country expects dialogue and peace to prevail at CBU, and not aggression and expulsion

“The whole country is expecting the re-opening of CBU as opposed to expulsions and threats,” Mr. Chansa said.

On 5th April 2019,Minister of Higher Education Professor Luo announced the indefinite closure of Copperbelt University following a riot that was sparked by lecturers and non-academic staff downing tools.

Kaoma District Council Deputy Chairperson Mupishi Kausheni has called on the newly sworn in Kaoma civic leaders to represent the interests of...