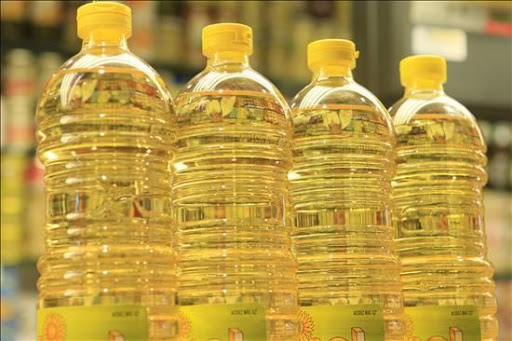 Economic Analyst Yusuf Dodia has said government’s approval of refined edible oils importation is not a good move because the country is currently facing an economic downturn.

In an interview with Lusaka Star, Mr. Dodia said the answer to the problem of increased commodity prices is to encourage competition in Zambia and to do that, the cost of production must be cheaper.

Government should invite new investors into the production sector to create active competition amongst the producers. As they compete against each other, the price of the product is likely to drop and quality improved,

The analyst said a similar phenomenal was seen a few years ago when a large investor came to invest in the cement industry and the prices of cement dropped by 50 percent.

The fact is when you introduce competition, you are going to have prices coming down and quality improving,

Meanwhile, Andrew Mushabati, a small scale soya-beans farmer said importing edible oils is not a good move for the country as it will only discourage small scale farmers from growing into commercial farmers.

The farmer added that soya beans and sunflower prices will go down while the production cost for these crops remains very high.

He said even though government through the Farmer Input Support Program (FISP) Initiative helps cut costs of farming inputs, farmers still spend a lot to have a good harvest.

The government does not do everything for these small scale farmers. For example, the package for FISP, it must be seven bags of fertilizers and maybe one 25kg packet of seed but it is very minimal,

These small scale farmers grow a lot, for example, if they want to grow six or ten hectors of soya, they will buy inputs from an open market. The chemicals and herbicides that are needed in growing soya are very expensive.

This follows an announcement by the National Traders of Edible Oils Association that government has approved the importation of 5000 metric tonnes of edible oils.

Cabinet has deliberated on the growth prospects and the need to restore the Gross Domestic Product (GDP) on an upward trajectory in 2019 and...