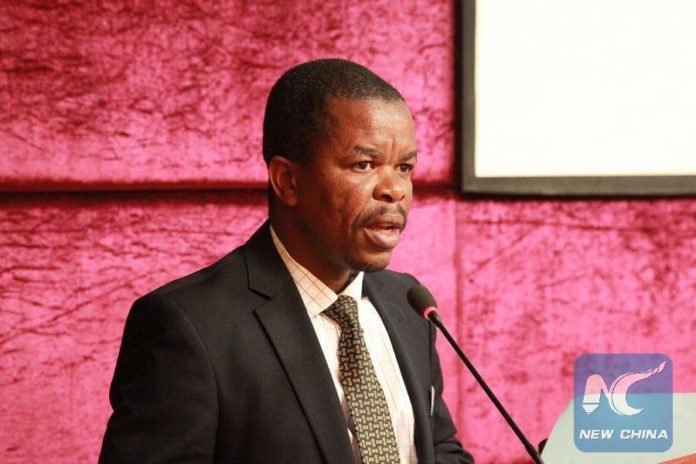 By Vincent Matandiko and Josephine Banda

CENTRAL Province Minister Sydney Mushanga has encouraged the church to continue preaching love and reconciliation as well as working with the government in delivering development.

Speaking when he graced the 60th anniversary of the Kabwe Main Seventh Adventist Church (SDA) over the weekend, Mr. Mushanga urged the church not to depart from its mission of promoting peace.

Mr. Mushanga said the church is a place of refuge for all people regardless of their social, political; and economic status in society.

The Provincial Minister also praised the church for participating in the keep Zambia clean, green and healthy campaign.

Dr Chabala, who was the guest preacher, said fellowship in a church is very important because it creates bonds that build relationships for a lifetime.

The 60th anniversary of the Kabwe Main SDA Church was being celebrated under the theme, “Celebrating 60 year

of spreading the gospel and beyond.

On May 7, 2019, the Zambian government entered into an agreement with the Confucius Institute of China to officially introduce the Chinese language as...

ZAMCOM calls for recognition of veteran journalists as Zambia turns 50