Lusaka StarService with Excellence
HomeNewsIF YOU DID NOT HAVE THE MONEY, YOU WOULD NOT HAVE PAID... 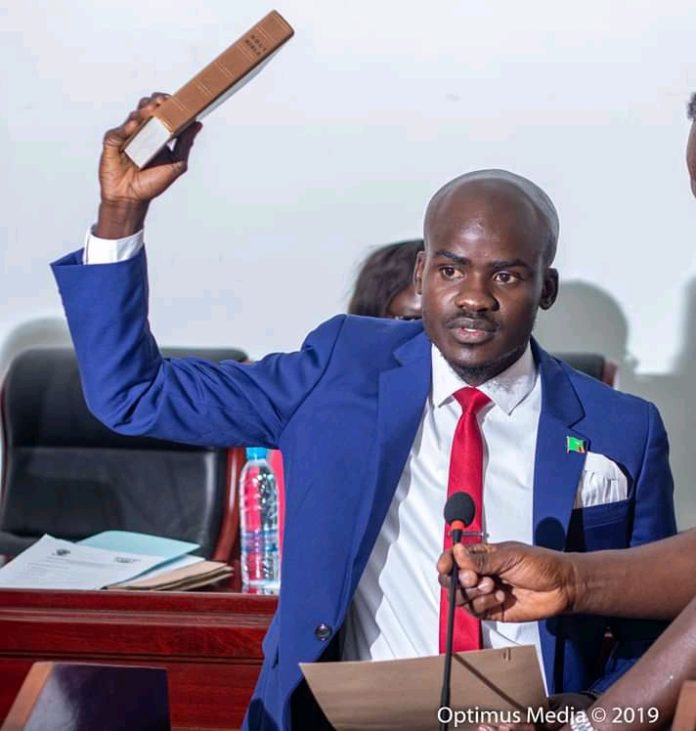 In a sudden reversal of fortune, the University of Zambia Student Union (UNZASU) has revealed that the positive response from students to make payment of tuition fees has made it hard for the union to continue lobbying for all students to sit for their exams.

In an interview with Lusaka Star, UNZASU President Shadrick Mumba said that it has been hard for the union to continue bargaining with management to allow students who have not paid their tuition fees to sit for their exams because some students started paying immediately they were made aware of the university management’s directive.

There was a long queue at the Zanaco Bank campus branch on the very day when people knew that they would not be allowed to write their exams, and this has continued; it gave a different scenario in terms of what the union was asking management for and what was happening on the ground.

Mumba also said that if students did not have the money to pay for their tuition, they would not have responded in the way that they did because what is genuine remains genuine.

Our students put us in a difficult position because it looked like we were trying to push an agenda of chaos  as a union.

And the UNZASU President appealed to parents and students to stop the habit of not paying fees on time even when they have money as most vulnerable students suffer the consequences of such actions.

Let us normalise payment of tuition fees as per requirement of the institution. This will help us as a union to fight for those genuinely affected students because as we speak some students have absolutely no money to pay.

He further stated that the union together with the help of some stakeholders has identified some poor students for whom it has paid tuition fees and is therefore set to sit for deferred exams.

Meanwhile, Mr. Mumba said he respects the statement that was issued by University of Zambia Acting Registrar Dr. Lubinda Haabazoka, who suggested that some students actually have money to pay for tuition but they instead waste it on other activities such as partying at ‘Chicagos’ (a clubbing center).

I don’t want to dispute his opinion simply because I don’t know how he came to that view but one thing for sure is that UNZA is a secular institution and people decide to use their money however they want to. I don’t think this is a general thing for the students hence, I want to respect his view.

However, some students expressed their disappointment with Dr. Haabazoka’s sentiments, concluding that management is simply trying to justify its decision of not allowing fully registered students to sit for exams.

They added that it is unfortunate that such is said about students of the highest learning institution in the country.

This follows the assertion made by the University Acting Registrar Dr. Lubinda Haabazoka when he featured on Smart Eagles’ Round Table Talk, where he claimed that the reason why some students do not pay their tuition fees is that they waste the money on unimportant activities.

Thandiwe Tembo, a fashion designer and engineer in the making, says , “School should not be a barrier to other things people want to...