A concerned citizen Chanoda Ngwira  says he has a constitutional right to commence criminal proceedings against anyone including Supreme Court Judges Mumba Malila and Albert Wood if he believes they have committed a criminal offence.

Mr. Ngwira says his threat to sue the two judges does not amount to him interfering with proceedings before the courts of law.

He says this is because he was merely trying to prevent the commission of an offence by the two when they allegedly took a stance to testify in a case were former Director of Public Prosecutions -DPP- Mutembo Nchito has challenged his removal from office.

ZNBC reports that Mr. Ngwira says the alleged conduct of the two to testify in the Mutembo Nchito case is not allowed by law and the same offence is punishable by imprisonment.

He says his move is aimed at protecting the oath of office that Justices Malila and Woods took as attorney General and judge respectively.

Mr. Ngwira says if allowed to testify, the conduct of the two will injure the public.

He says he therefore cannot be cited for contempt of court for merely exercise his human right.

This is according to the affidavit in opposition filed in the Lusaka High Court.

In this matter Mr. Nchito has applied to the court to cite Mr. Ngwira for contempt of court after he allegedly threatened the two judges for agreeing to testify in the case. 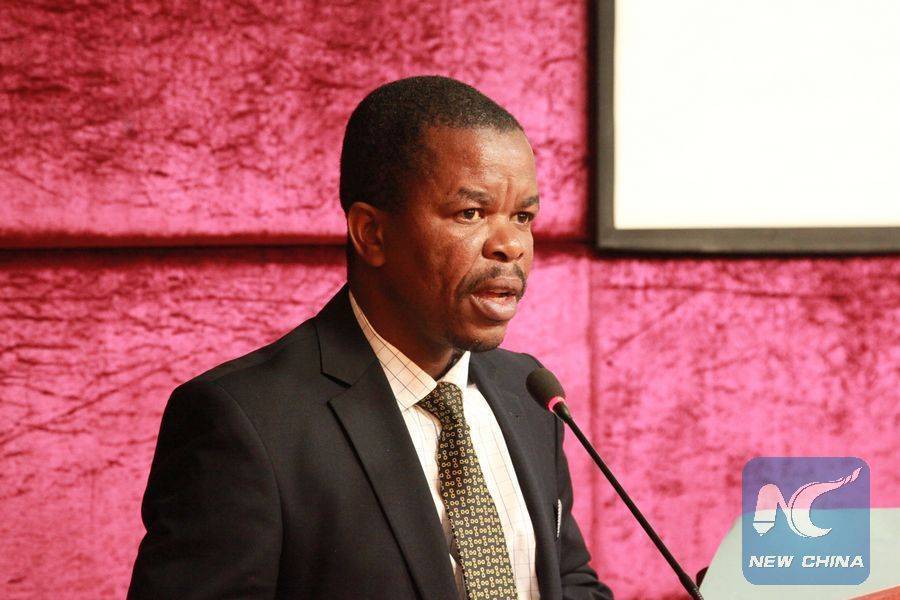 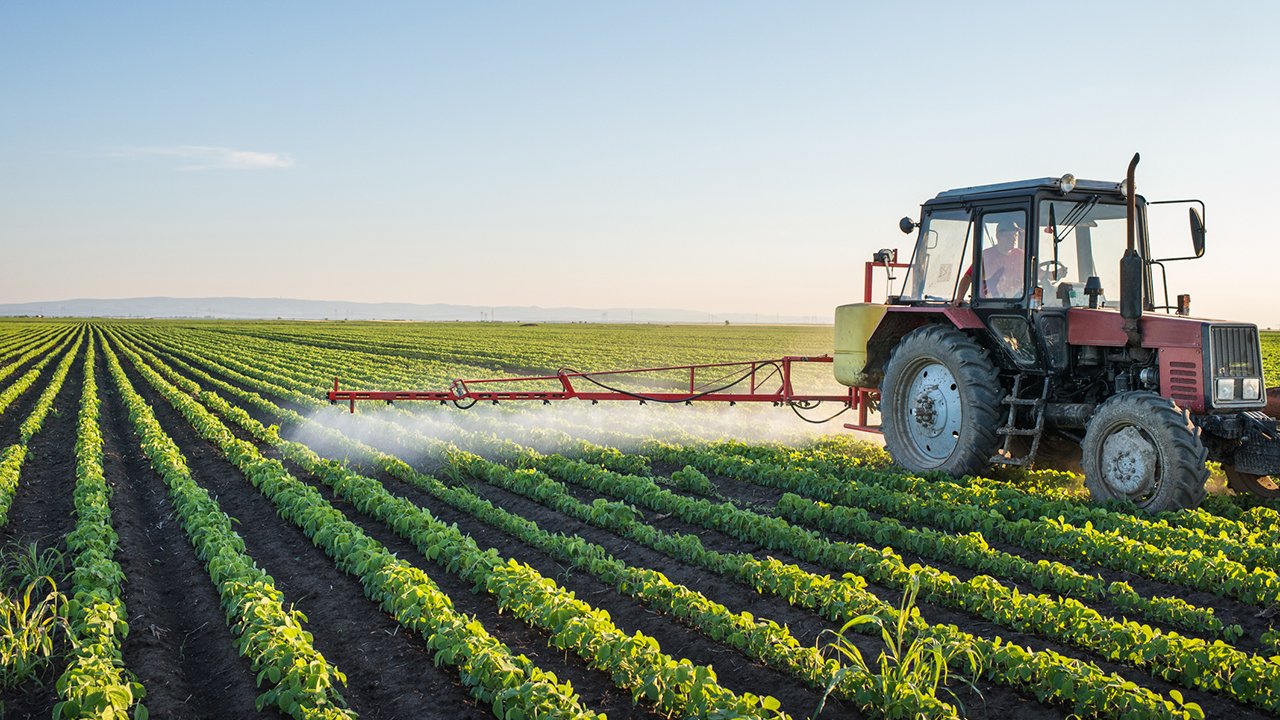