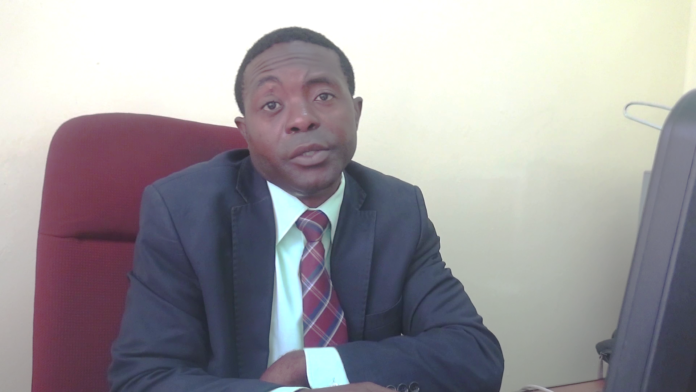 Zambia Medicines Regulatory Authority (ZAMRA) has warned all those stocking and dispensing expired medicines to desist from the vice before the law catches up with them.

Speaking with Lusaka star today, ZAMRA Public Relations Officer, Ludovic Mwape warned that all those endangering the public’s lives with medicinal products unfit for consumption will face the wrath of the law .

“The law will not let those found stocking and dispensing expired medicines go unpunished because it is against the laws of the country and such selfishness at the expense of people’ lives will not be tolerated,” he said.

Mr. Mwape said those stocking medicines should be cautious of its shelf life and remove products that are unfit for intake.

“Those selling and dispensing expired medicines endanger people’s lives because the products may have deteriorated or stopped working and might as well turned into something else maybe poison,” he said.

He has called on the public to be cautious every time they are procuring or receiving medical products to look out for the expiry date.

“If people don’t look for the expiry dates they risk consuming dangerous products and the culprits will continue getting away with it,” he said.

He has also called on those selling and dispensing medicines to follow correct disposing procedures to avoid endangering people and the environment.

Mr. Mwape further urged the public to bring to the authority’s attention any facility or persons with expired medical products.

Mr Mwape said ZAMRA will continue to conduct inspections of medical facilities and investigations as well as educating the public on the dangers of using expired medical products.

The comment follows Central Province Minister Sydney Mushanga’s visit to public offices in his province where he stumbled on piled medical products which expired in 2015.

Mr Mwape was concerned that the expired medicine might somehow end up being consumed by unsuspecting public somehow if still in stock from 2015.

There have been cases of dispensing and selling expired medicine in the recent past which has worried the Authority because people are not stopping the vice.

Civil Society Scaling Up Nutrition (CSO-SUN) Alliance has urged Zambians to take keen interest in food preservation during the 2019/2020 farming season. Speaking in a...