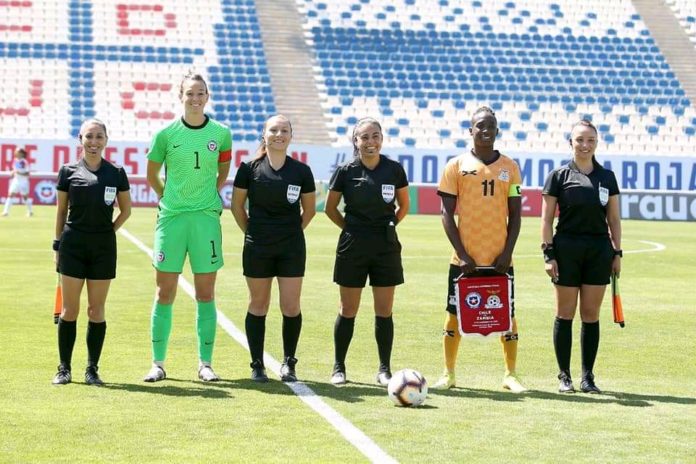 The Zambia Women National Team’s international friendly match against Chile has been cancelled after four positive cases of Covid-19 were reported in the Copper queens camp.

The Shepolopolo were scheduled to take on Chile at 23:30 hours Central African Time (CAT) on Tuesday but organizers have called off the encounter because of the recorded cases.

Chile Women’s league manager for National Federal Constanza Minoletti availed the information to FAZ media team in Santiago that according to regulations in that country, a game cannot take place players or staff from a team test positive prior to the engagement.

The Copper Queens are using the match to prepare for the Tokyo 2020 Olympic Games that will be staged next year in Japan.

A second set of tests have since been conducted and results the Shepolopolo are awaiting for the outcome.