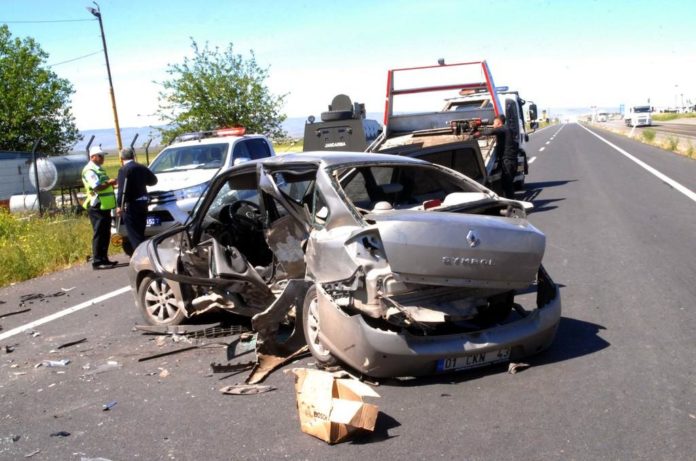 The Road Transport and Safety Agency (RTSA) says it is working on further reducing road traffic accidents(RTAs) countrywide this year.

Speaking in a phone interview,  RTSA Head of Public relations Fredrick Mubanga said the institution wants to reduce the number of traffic accidents from last year’s thirty(30) percent to ten(10) percent this year.

The RTSA head of public relations said RTSA has put in place Education and Enforcement programmes as measures to reduce the road traffic accidents in the country.

He said that the previous year 2017 there was an increase but this year, the institution is working on reducing the number of RTAs.

“Of course we are still experiencing accidents as compared to the frequency of the accidents that we used to have as a country but as the Road Transport and Safety Agency prospects for the country are very great although they are some few accidents that are still happening”, said Mubanga.

Mubanga said that the target at the end of the year is the country to record a reduction in the numbers of road terrific accidents building on the figures as compared to the figures for last year.

He added that what needs to be done are issues of road safety education and enforcement because they form part of the prerequisite of insuring that our roads are very safe.

Mubanga therefore, stated it is very important that the message is relayed and the need for motorists is to lessen on over speeding because it has been observed that it is the major cause of road traffic accidents in the country.

He added that as a law-enforcing agency or as a regulator of the road transport sector in the country, RTSA is doing everything possible to see to it that it covers all sectors of the economy all people that are involved in terms of seeing to it that they preach road safety to everyone.

President Edgar Lungu has assented the Cyber Security and Cyder Crimes Bill of 2021 into law. President Lungu said the bill was scrutinized when it...