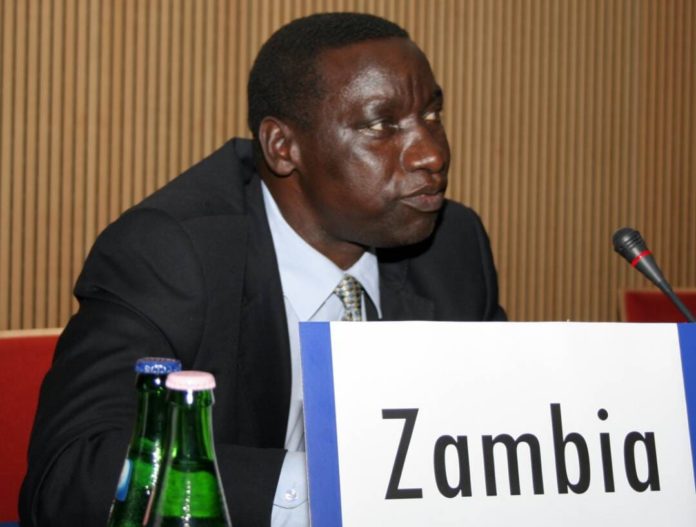 The Children’s Environmental Health Foundation (CEHF) has called on all stakeholders and dental practitioners to promote a mercury free dentistry environment.

He said banning the use of amalgam is a feasible duty as it will protect the health of children and pregnant women in particular.

“Children’s Environmental Health Foundation in partnership with Africa Center for Environmental Health of Cote D’lvoire under the World Alliance for Mercury free dentistry will conduct awareness raising in Institutions and will develop communication messages to be used during awareness raising for the purposes of transforming mercury free dentistry in Zambia,” he said.

Mr Musenga stated that experts from 21 countries in the world had recently assembled in Thailand and shared ideas on how they would end the use of amalgam in children.

He explained that experts presented case studies, exchanged ideas and discussed strategies on ending the use of amalgam in women, children and for the future generation.

The CEHF country coordinator stated that this shows how countries and various stakeholders across the globe are committed to ensuring the phasing out the use of amalgam for a mercury free alternative.

“The World Alliance for mercury free dentistry and the United Nations Environment Program supported the meeting involving key stakeholders of experts that included leaders from governments, Non-profit making Groups, dentistry ,manufacturing ,Universities and United Nations who shared their wealth of experience in contributing to the end of amalgam use for children and others in variety settings,” he explained.

Mr Musenga highlighted that in order to enhance the ban, a mercury convention called The Minamata Convention had been entered into force on August 16, 2017 and Zambia was one of the countries that signed and ratified the convention.

He said the Convention is a global treaty that seeks to protect human health and the environment from the adverse effect of mercury.

The CEHF Country coordinator advised that ending the use of amalgam is key in transitioning to a mercury free dentistry in Zambia in order to protect the health of children and future generations.

Amalgam is a liquid mercury and metal alloy mixture used in dentistry to fill cavities caused by tooth decay.

However, amalgam(s) can cause plastic deformation due to subjected intra-oral stresses such as chewing or grinding which usually causes high values of creep.

They also do not match the natural colour of the teeth which can cause variations in dental colour composition.

They can also expand and shrink at a different rate than teeth do which can cause stress fractures and eventual breakage of tooth.

Ministry of Information and Broadcasting Services Permanent Secretary Chanda Kasolo has assured journalists in the country that Government has no intentions of regulating the...