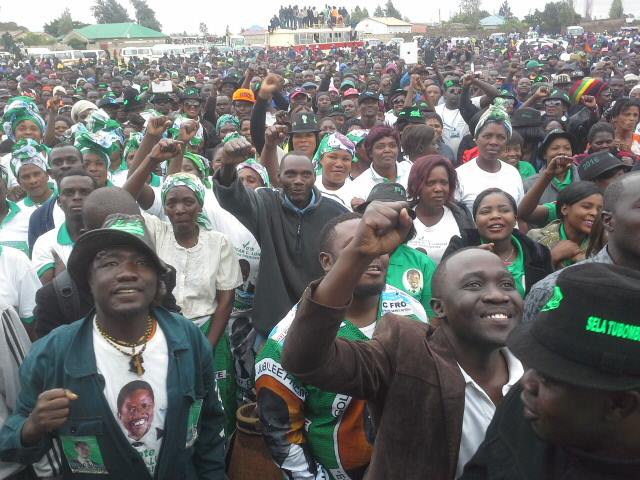 The Patriotic Front National Youth Executive Committee (PF-NYEC) has called on the youth to remain disciplined, united and loyal to the party.

The NYEC will work closely with all 10 provincial youth chairmen to ensure that order and discipline is restored to the party standards and its constitution,

Mr Siwila further said that the NYEC will not condone any youth trying to undermine, belittle or abuse party leaders via social media platforms; physically or otherwise, as such unbecoming behaviour is disrespectful to the president.

He has since urged all the youths countrywide to focus their energy on growing the party membership by embracing new and old members and remaining united for victory ahead of the 2021 general elections.

Meanwhile, Mr Siwila said due to the ongoing infrastructure development under President Edgar Lungu, the opposition United Party for National Development (UPND) has no way of de-campaigning the PF, other than using propaganda to gain political mileage.

The PF National Youth Executive Committee has been ratified to work under the guidance of the National Chairman Hon. Kelvin Mutale Sampa.

Since its ratification, the PF NYEC says it has received support from all the party structures at all levels countrywide.

After an overwhelming performance by sixteen ladies to win the title of Miss Universe Zambia, Didia Mukwala emerged victoriously and carried the title. The 26-year-old...