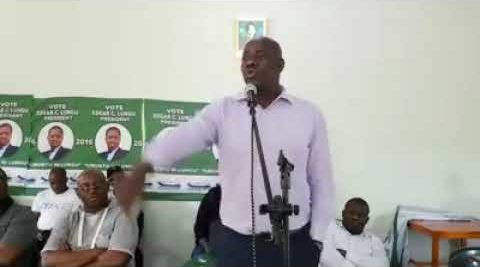 Ministry of Home Affairs Public Relations Officer Nephas Chifuta said that the only institution mandated to issue NRCs is the Department of National Registration, passport and citizenship and no one else.

Chifuta was reacting to a video circulating on social media in which the PF Secretary General Davies Mwila was encouraging PF members to gather as many NRC’s as possible in Northern Province.

Chifuta said the alleged claims that the Patriotic Front has started a secret NRC’s programme are false.

He also said that he is under the impression that Mr. Mwila was not suggesting that the Patriotic Front would be issuing the NRCs, and that he was merely encouraging more people to get NRCs before the 2021 elections.

Chifuta has further disclosed that cases of children and foreigners obtaining NRCs are very minimal and are often quickly dealt with.

Zambia Chamber of Commerce and Industry (ZACCI) says the Chamber is working at influencing the policy direction of the country so as to ensure...