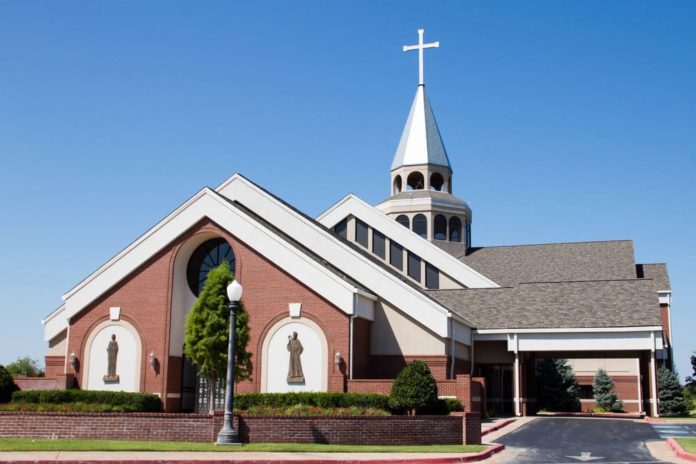 Copperbelt Permanent Secretary, Bright Nundwe, has advised clergymen across the country  to practice Christian ethics as they proclaim the Word of God.

The PS said Christian ethics are important as they help congregants and the clergy themselves to lead a sincere Christian life.

Mr. Nundwe, who said this when he officiated at the 32nd graduation ceremony of Kaniki Bible College in Ndola, urged the graduates to exhibit wisdom in their provision of Christian services.

He said that wisdom was the right application of the knowledge that they had acquired throughout their training.

The Copperbelt PS advised the graduates to always look up to God as he is the only one who can give them the wisdom to serve Him.

Meanwhile, the PS praised President Edgar Lungu the fatherly love he has shown towards all the different churches in the country.

He said the president’s sense of unity and tolerance were crucial to the expansion of the Christian community in the country.

Mr. Nundwe has also advised the clergy against involving themselves in partisan politics in their line of God’s work.

He said partisan politics have potential to disunite the church.

And Kaniki Vice Chancellor, Moma Mwilambwe, said he was confident that the 32 graduates would positively add to the workforce for the expansion of the Kingdom of God.