Chief Justice Ireen Mambilima said the High Court has reduced the three-year backlog of criminal cases to a year.

Ms. Mambilima said the High court is now working on current cases because its three year back log had been reduced in 2018.

“We have reduced on criminal case backlog at High Court level because of several interventions that we made in 2018, for instance, we now have 18 criminal sessions from the 12 that we used to have,” Mambilima said.

She also explained that the period that an accused person spent in custody has been reduced owing to interventions made at both the High Court and Supreme Court.

The Chief Justice also said Lusaka High Court received 532 criminal cases in 2018 and only 112 were pending trial while the rest have been tried.

She said other high courts across the country had performed relatively good judging by the number of cases tried in 2018.

Ms. Mambilila also said the Task Force unit will be tasked to deal with criminal cases in Livingstone and Kitwe High Courts in an attempt to reduce on the backlogs.

Meanwhile, Minister of Home Affairs Stephen Kampyongo said the it is not an easy job to uphold the basic human rights for the incarcerated because of various factors that are at play.

“Upholding the basic Human Rights for the incarcerated is not easy because doing so sometimes conflicts with a number of factors ranging from cultural practices and beliefs that seek punishment and banishment of the incarcerated,” Mr. Kampyongo said.

He however noted that government had made various strides towards improving the status quo as evidenced by the name change of Zambian Prisons to Zambia Correctional Services.

The Minister also noted that it was under the current government that bed spaces in prisons have been increased from 8200 to 11200 this year. 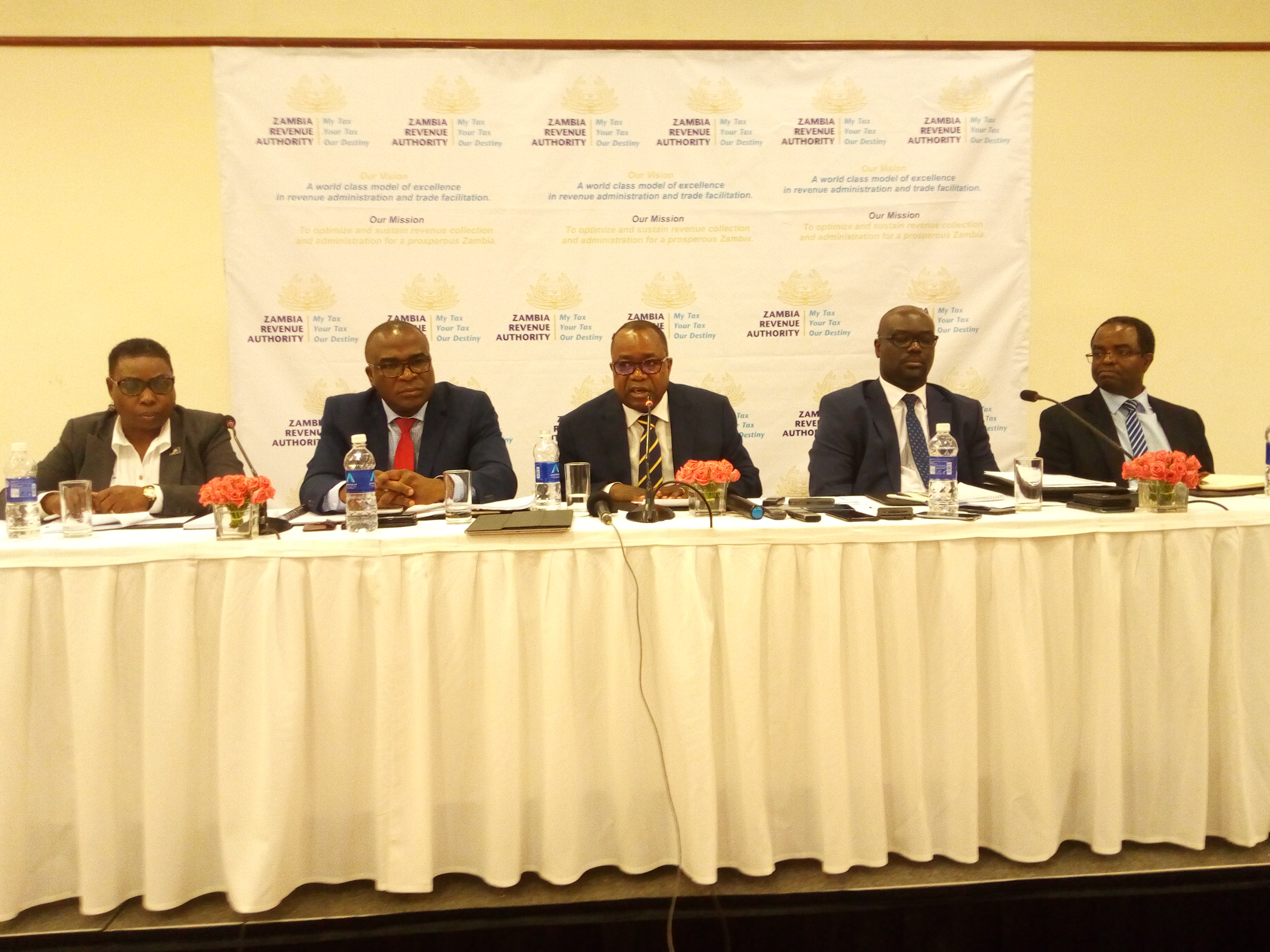 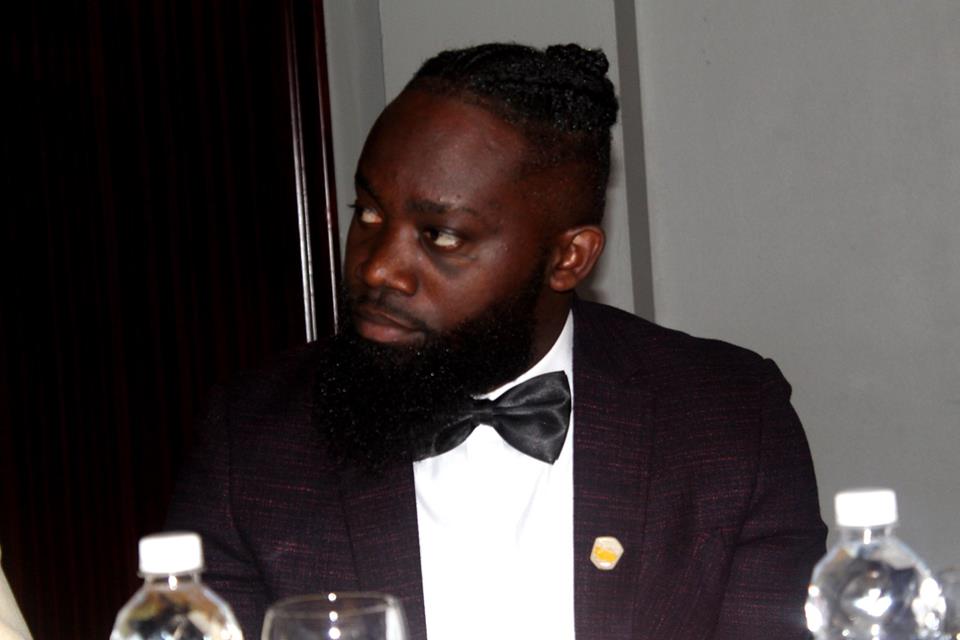 Next article KING ILLEST TO RELEASE AN EP ALBUM »
-->