Social media has for the longest time been viewed as nothing more than a source of entertainment and interaction.

However, in the recent past, social media has proved that it is way more than a means to keep in contact with friends and family and entertainment, but also a means to advertise different products and services to the users and get them to interact with service providers.

Let’s face it, it is the ‘it’ thing and if you are not on social media, you will be left in the dust wondering what just happened.

In Zambia, social media has been underrated by some citizens and considered only as a tool for communication and recreation for the users but that has changed drastically over the past five years.

Many businesses, companies and even government entities have gone digital with the fast changing world and they had to think fast in order to stay relevant by jumping on the new trends.

As Zambians went to the polls this year, social media sites such as Facebook and Twitter played a major role in mobilising the youths and other stakeholders to take part in elections this year and boy did they show up and show out in numbers.

Before and even after elections, some citizens undermined the power that the media and its users had and predicted that it was just an ‘online buzz.’

This ‘online buzz,’ ladies and gentlemen, had the largest number of youths in Zambian history that turned up at the wee hours of the morning to vote, proving the narrative wrong.

“There are two streets, the physical one and the social media one,” said Chama Fumbe, an activist and rapper know as Pilato.

Pilato added that people have more influence  via the social street than if they had used the physical streets.

These sentiments can be easily seen as a reality in Zambia today and this is the easiest way to get your voice heard.

“The biggest mistake made by the country was to undermine the power that the youths on social media possess,” said the United Party for National Development (UPND) Youth League on Twitter.

If by now you cannot applaud the immense influence that social media has on our lives today, then I do not know what will win you over.

During the first wave of Covid-19 in 2020, political leaders, for the first time in Zambian history, took to social media in a bid to interact with various stakeholders and it marked a turning point in the communication process in the country.

The famous name, Bally, that was adopted by the youths in the country on Twitter for the UPND President Hakainde Hichilema was kick started by a University of Zambia student, Chitimbwa Banda.

Chitimbwa explained to the party president what the term Bally meant after he referred to him as one.

“Bally refers to a person that is older or respectable and can be used to refer to a father in Zambian slang,” Chitimbwa said.

Following this, Hakainde endorsed the name and has learnt the youth’s lingo over the year which had helped him gain favour among the youths.

Meanwhile, the use of social media to mobilise stakeholders was not particularly welcome in the Zambian scene initially, especially by the government.

In October of 2020, President Edgar Lungu said he would act against the people instigating confusion.

“Those of you in Lusaka who are plotting to bring chaos bu saying ‘we will demonstrate, we have freedom of speech,’ we will deal with you under the law.”

“Zambians are only excited and bored during the quarantine and will not even show up in numbers as predicted,”she said.

From this article, you can say that the familiarity between the youths and Bally with the influence of social media could be one of reasons as to why the youths were encouraged to be a part of something bigger and life changing by actually voting and wielding their future in their hands. 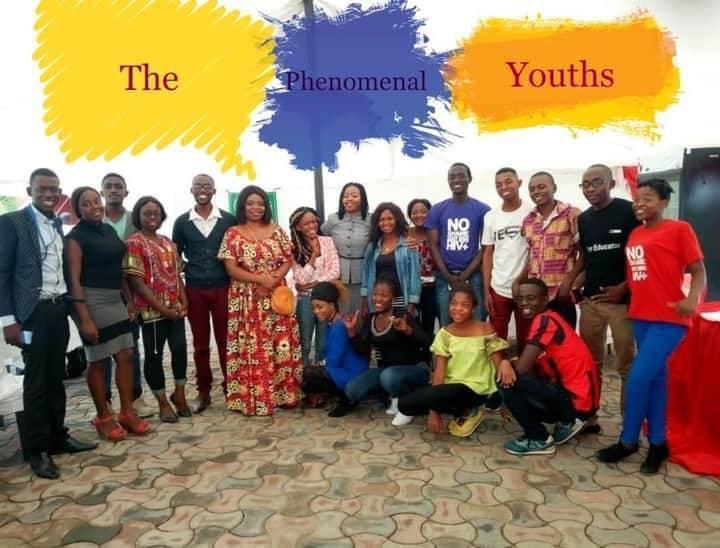 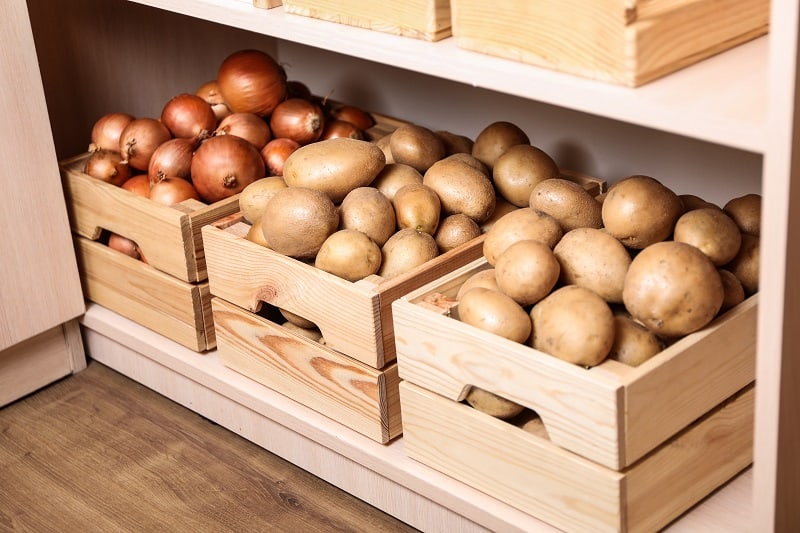 Next article STOP IMPORTING WE HAVE ENOUGH IN STORE – ZNFU »
-->