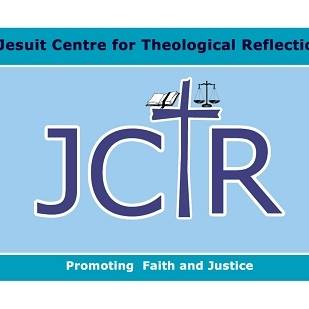 The Jesuit Centre for Theological Reflections (JCTR) says the COVID-19 pandemic has continued triggering massive spikes of uncertainty in the cost of living in Zambia.

JCTR said that the rise in living costs has amplified economical inequalities in the country.

JCTR Acting Programmes Manager for Social and Economic Development, Muchimba Siamachoka said that the performance of the 2020 National Budget in its first and second quarter indicates that economic growth has been downgraded from the initial projected growth of at least 3 percent to a negative growth of around minus 4.2 percent.

Siamachoka said this remains of concern to JCTR as it entails perpetuation of income inequalities especially for poor households which cannot afford nutrition and basic necessities needed to maintain human dignity.

She noted that despite the country being in the middle of a health crisis, the promotion of diet diversity and nutrition at household level remains imperative to ensure that households are not vulnerable and easily prone to diseases.

JCTR remains pleased with Basic Needs and Nutrition Basket (BNNB) for the month of July 2020 which stood at K 7,204.24 and a total increase of K143.44 from the June 2020 basket which stood at K 7,060.80 and to note that prices of food items such as roller mealie-meal and cassava flour have recorded decreases as the Centre implores households to deliberately incorporate roller mealie meal into their diets as it is higher in nutritional content and relatively cheaper than breakfast mealie meal,

Siamachoka further said that JCTR reiterates the need for deliberate attempts to protect the most vulnerable segments of society and that the recently announced COVID-19 Emergency Social Cash Transfer package is a prudent and timely intervention that needs to be scaled up beyond the targeted beneficiaries on the cash transfer database.

Minister of Finance and National Planning  Margaret Mwanakatwe has described the just ended Spring Meetings with the International Monetary Fund (IMF) and the World...