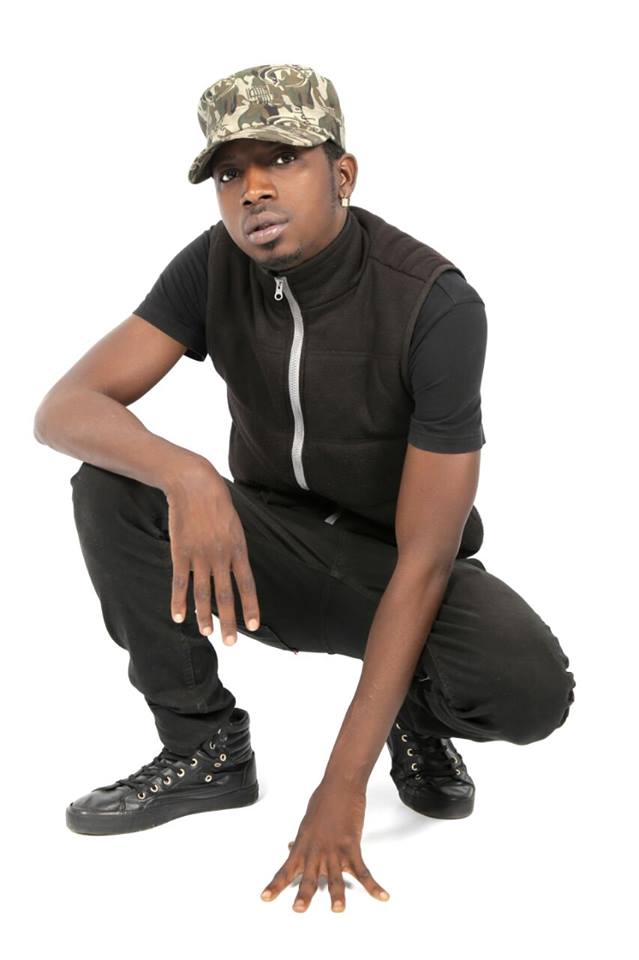 Zambian King Viper of Reggae Dance hall music Kalulaka Kanyanda Kaingu famously known as Karasa Karayo has bounced back in the studio to work on an album titled Nyeketon.

In an interview with Star Entertainment, Karasa revealed that he is working on his second album Nyeketon which is scheduled for release at the end of this year.

The Dancehall crooner said the album will have 17 tracks which will include some songs that were supposed to be on his unreleased Pandemonium album.

Despite going off the radar after releasing his first album Titan Revolution in 2015, the Go Mama Go hitmaker stated that he has been involved in a number of activities both musically and personal related.

I concentrate on cooperate music business in order for me to remain relevant and contribute positively to our industry in a respectful manner, he said.

He also explained that he is working with a number of seasoned producers like Kekero, Silent Eraser, Raydo, Mzenga Man and Chester among others to produce the album.

Nyeketon is the music genre that Karasa has created, it is driven from a mixture of the local music touch where he got Nyeke and a reggaeton and dancehall tone making it Nyeketon.

Karasa assured his fans that his album is full of skills and musical satisfaction and should expect more of reggae and dancehall music from the album.

The Zambian music industry like many other industries has been significantly affected by COVID-19, with notably severe impacts on live music and advertising sales. There has...