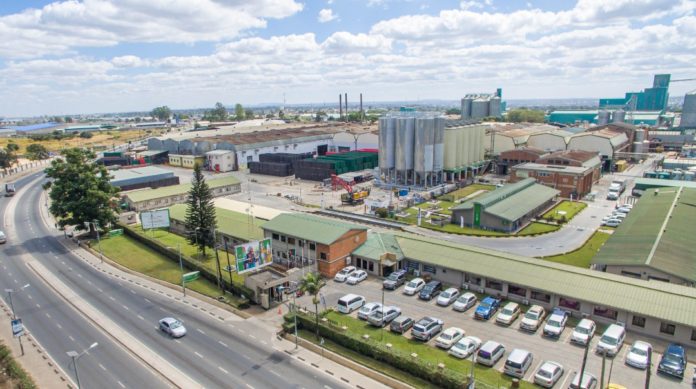 Zambian Breweries contributed just under K 6 billion of value to the national economy in 2019, according to a new report launched today by global consultancy Ernst & Young (EY).

The brewing company added around K1 billion to the country’s GDP besides supporting over 80,000 jobs – equivalent to K164 million in labour income – and contributing K1.6 billion to government’s tax revenue during the period under review.

The report also highlighted the negative impact of illicit alcohol’s erosion of the legal alcohol market’s contribution to government revenue through unpaid taxes – with losses estimated at K21 billion in 2018. Illicit alcohol not only takes away the national revenues but also impacts on the health and youthful fabric of the country.

Zambian Breweries Country Director Michelle Kilpin said: “Through this report, we continue to show our dedication of working together and promoting awareness through information sharing and collaboration with government, city councils, Zambia Revenue Authority, ministries, and trade associations.”

“In line with our goal to build better communities, the EY report showcases Zambian Breweries’ contribution to the country’s development. Such reports also promote transparency and help government formulate policies to stimulate growth in the manufacturing sector and the wider economy,” added Ms Kilpin.

The local alcohol market has immense growth potential that could increase the sector’s contribution to job creation and government revenue. But the report noted that the illicit alcohol market was threatening that growth, heavily driven by smuggling, the proliferation of counterfeit beverages, and homemade hard liquor (Kachasu) resulting in massive tax leakages and a significant threat to public health.

Therefore, increased stakeholder collaboration in the fight against illicit alcohol is in everyone’s best interest, she said.