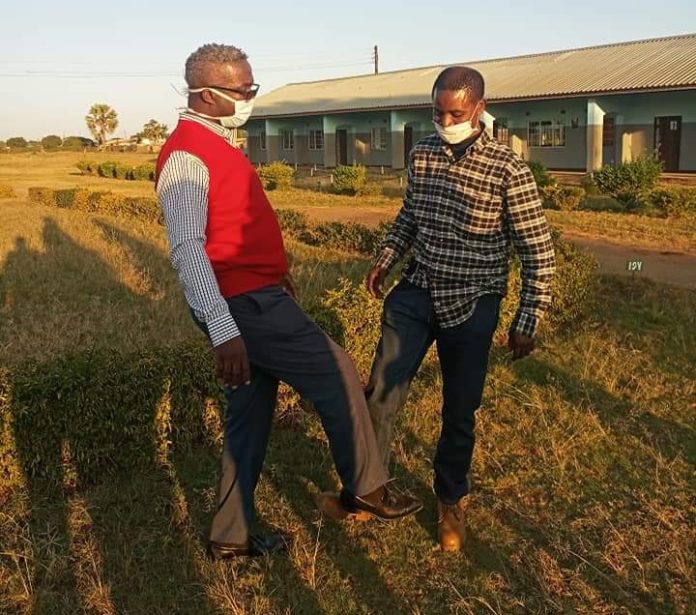 Bob Nkosha popularly known as Dorika and Aubrey Luo also known as Shi Mumbi have put their concept feud aside ahead of their careers.

This comes after the two top Zambia comedians held a meeting which was chaired by the National Arts Council at Mwayasunka Secondary School in Chisamba.

Dorika had earlier threatened to take legal action against Shi Mumbi over the ownership of copyright of a One Zed Comedy serie titled ‘Shi Mumbi’.

Zambia Athletics (ZA) says it is excited to have 400 Meters Sprinter Kabanga Mupopo back on the track field after a four year absence...