THE AFRICAN FREEDOM DAY – 54 YEARS ON

31 May, 2017
ColumnsFeaturesFocus Point
A reflection of the what freedom means for Africans 54 years on.

The African Freedom day was founded on 25th May 1963 after representatives of thirty African nations met in Addis Ababa, Ethiopia, hosted by Emperor Haile Selassie. During this meeting, the Organization of African Unity (OAU) was founded, with the initial aim to encourage the independence of Angola, Mozambique, South Africa and Southern Rhodesia. The organization committed itself to support the work conducted by freedom fighters, and remove military access to colonial nations. A charter was then set out which sought to improve the living standards across member states.

The charter was signed by 32 attendees on 26th May, 1963 with the exception of Morocco. In 2002, the OAU was replaced by the African Union. However, the African Freedom Day has continued to be celebrated on the 25th May in respect to the formation of the OAU.

But before this, the First Congress of Independent African States was held in Accra, Ghana on 15 April 1958. It was convened by former President of Ghana, Dr. Kwame Nkrumah, and comprised representatives from, Ethiopia, Ghana, Liberia, Libya, Morocco, Sudan, Tunisia, the Union of the Peoples of Cameroon and Egypt which was then a constituent part of the United Arab Republic. The conference showcased progress of liberation movements on the African continent in addition to symbolizing the determination of the people of Africa to free themselves from foreign domination and exploitation. Although the Pan-African Congress had been working towards similar goals since its foundation in 1900, this was the first time such a meeting had taken place on African soil.

Lecturer, researcher and political analyst from The University of Zambia, Dr. Alex Mwamba Ng’oma said that the African Freedom Day formation was a demonstration of commitment for the total liberation of Africa which started before many African countries were independent politically. Dr. Ng’oma said the idea was to mobilize people all across Africa to urge them to fight for Political independence. It was in this quest that freedom fighters such as the former Ghanaian President Kwame Nkrumah made some significant efforts, thus, giving birth to the slogan, “Seek ye first the political kingdom and all things shall be added unto you,”

However, today Africa is increasingly becoming unstable from Nigeria to Libya, Central African Republic and the never ending instability in the newly formed country, South Sudan and the Democratic Republic of Congo. These countries and many more African countries are not at peace. It can also be noted that some African countries have been ruled by the same leaders since their independence. Most people on the continent have become accustomed to headlines portraying the never ending conflicts on the continent.

This begs the question, are the African people really free?

Dr. Ng’oma in response began by noting that African people are no longer under colonialism, and are thus responsible for making their actions and destinies of their respective countries. However, regarding some of the major challenges African countries are facing, he says that there are certain forces one needs to take into account. For instance, the instability in the Democratic Republic of Congo proves that there is foreign influence at play.  A lot of effort is being made by former colonial masters to continue controlling the economic fortunes of African countries.

Additionally, the departing colonial masters in Burundi, the Belgians and Germans, left two groups of people deeply pitted against each other. The Tutsi dominance over the Hutu was perpetuated.

On the other hand, Dr. Ng’oma said Africa really needed to improve in some aspects. Economically, Africa must put its act together to be able to create wealth to defeat poverty, and be able to fight corruption so that the resources generated benefit the local people.

The African Union has been an organization heaped with criticism from many political commentators both in Africa and world over as regards to its policy direction and handling of issues on the continent. Is the African Union proving its relevancy?

The African Union exists to enhance order and integrate African countries into one political and economic unity. It is important to separate ideas on the table from people, if people fail to come up with proper ideas, programs and policies, we cannot blame the African Union. Therefore, people must continue to have faith in the African union and continue to work out policies.

Meanwhile, this year’s African Freedom Day commemoration in Zambia is coming at a time when there is seemingly a lot of tension in the Zambian political circles believed to be one of the worst. The European Union recently called for dialogue between the government and the opposition leaders. But amidst all of this, why should the Zambian people celebrate?

Dr. Ng’oma said Zambians need to celebrate because they are a free people, no longer colonized.

“We need to cherish and protect the freedom that our fore fathers won for us. As a people we should learn to coexist in harmony”.

He further says that even if there is tension in the political arena, it does not mean that the African freedom day has become useless. “Tension is self-inflicted, we caused it upon ourselves, and we can actually solve it”.

Indeed, the African Freedom Day is day of significance to all Zambians and Africans at large. The leaders of the land must reflect seriously on the purpose of this day’s celebration, which was a commitment to total freedom for Africans. Such a day as well presents a real chance to look at the strides Africans have made and build up from there. Lest the dreams and aspirations of the gallant sons and daughters of Africa who fought in the struggle for independence dies in vain. 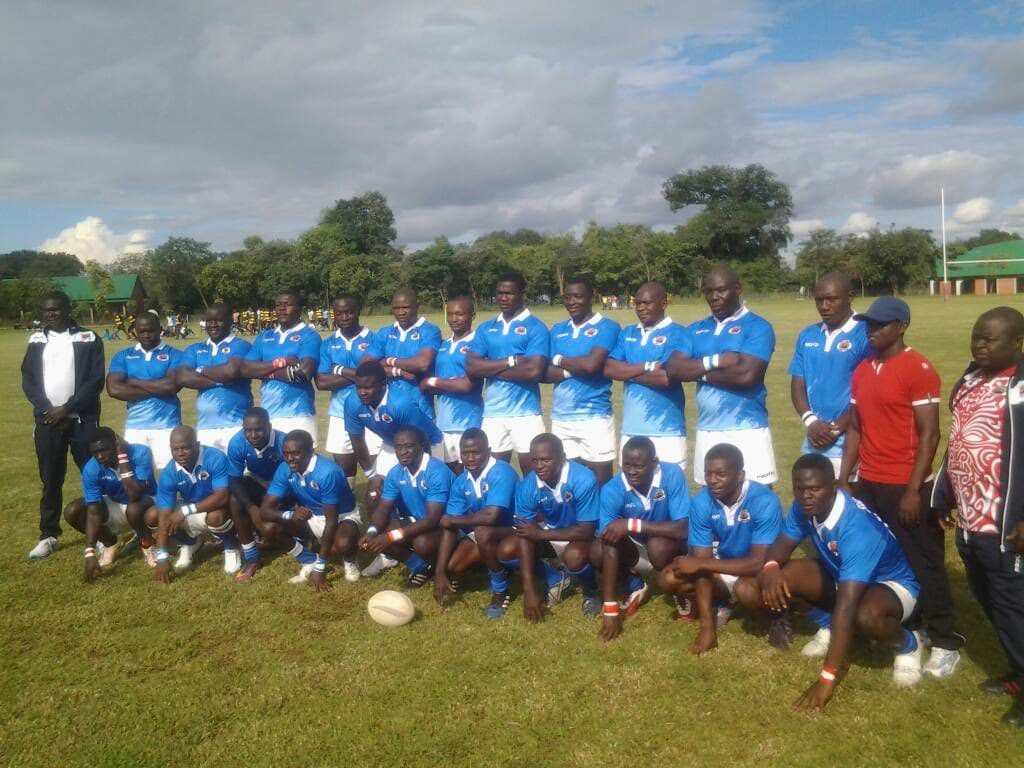 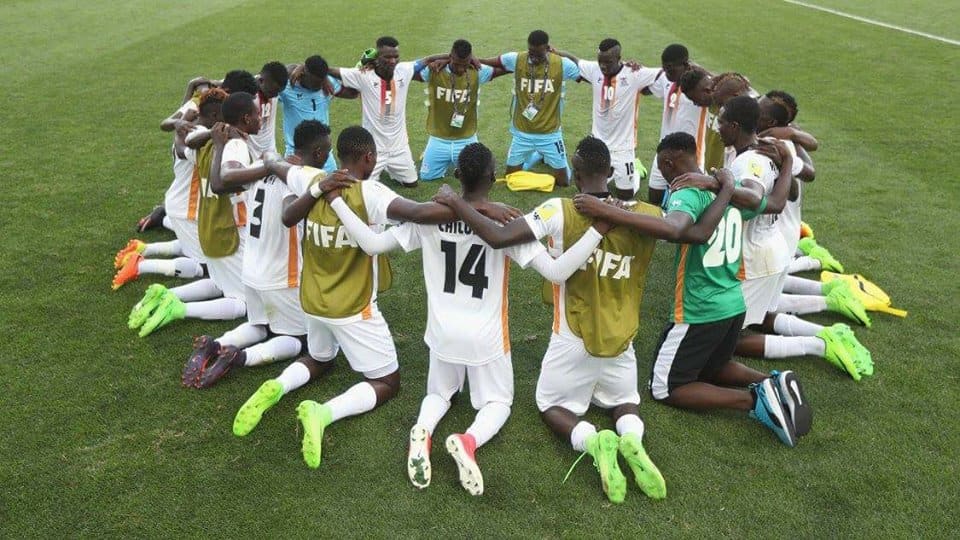