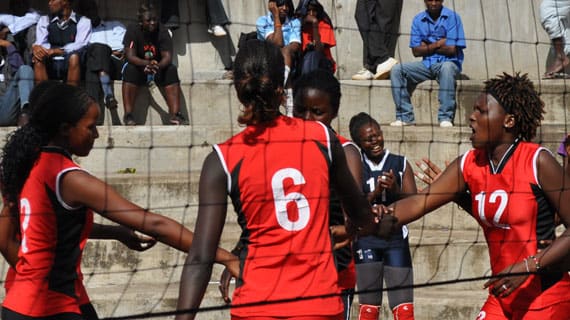 The 2017 defending champions, Zambezi Hostel, opened  the league on an impressive score sheet after beating Mwanawasa Hostel by 4 goals to.

Three (3) goals were netted in the first-half while the fourth score in the second-half.

The first goal was a rebound from the goal keeper tapped in by their striker, Wiza, while the second goal was an amazingly taken free kick by left footed Carlos.

Meanwhile, the third goal was another powerful shot from Carlos, giving the defending champions a comfortable lead by first-half.

Afterwards, Mwanawasa had some great chances in both halves but failed to convert them into goals.

Zambezi, then, decided to kill all of their opponents’ hopes of equalizing by sealing the scoreline with a fourth goal in the dying minutes of the game, through skipper Antanzio.

With that impressive scoreline, Zambezi were crowned winners of the game.

Lusaka based RnB classicist singer, Bacci has debuted his first music video for his single ‘Your Mind’. The RnB classicists whose real names are Lubasi...