The year 2020 has been full of adversity and hardships that has left the world off balance.

In the midst of all this, a young legend popularly known as Daev Zambia has died in a fatal accident.

The Zambian RnB musician, whose real name were David Phiri was severely burnt when the vehicle he was driving lost control, taking three other lives with him.

Daev died on the spot with a 20-year old Levy Mwanawasa Medical University student Thandiwe Njobvu, Elton Sakala of Lusaka while the other female victim has not been identified yet.

The fifth passenger who initially survied the accident and was rushed to the Univesity Teaching Hospital-UTH has died after sustaining severe head injuries is also reported to have died today September 28, 2020.

He has been identified as K-Man, a music producer who masterminded Daev’s track entitled moonlight.

The XYZ entertainment signed artist was reported to have died at 14 hours in a fatal accident along Chirundu-Kafue road at red paint area on September 27, 2020.

He was popularly known for his hit singles never been easy and Kamba ka love which till date are still topping the charts.

His death took social media by storm as it shocked the nation and threw the entertainment industry into mourning as it has lost another young talent.

Similarly to fellow XYZ affiliate P Jay, it is impossible to calculate the full effect that Daev had on the Zambian music industry as he was at the prime of his career with his songs spending about 20 weeks on the charts after release and one of the biggest names in the industry.

Reactions to his death started trickling in from the entertainment community from XYZ president, Slap Dee and other musicians, alongside fans that have taken to twitter to share their condolences.

“I have no right words to say this. RIP MY YOUNG BROTHER. But why always me?” said slap dee.
“the news that Zambian singer Daev has died is really devastating. Just the thought that someone so young and talented is no more without any illness is just chilling. I mean, how inexplicable is the concept of life?!” said Dingindaba Jonah Buyoya.

Zambian politician, Hakainde Hichilema shared his condolences to his family.
“we are saddened by the news of the death of Daev, a talented young artist who has departed too soon. we mourn with his friends, family and the music industry. may his soul rest in eternal peace” said Hichilema.

Meanwhile, XYZ Entertainment has also joined the rest of the Zambian entertainment industry to convey a message of condolences to Daev’s family, friends and fans.

The record label has in a statement described Daev’s lose as unexpected, tragic and painful to explain.

The XYZ affiliate has been described as a gentle soul whose creativity knew no bounds and an exceptional human being who loved and cared for his fans and everything else.

XYZ Entertainment has since requested members of the general public to refrain from sharing supposed pictures of the deceased.

May his soul rest in eternal peace. 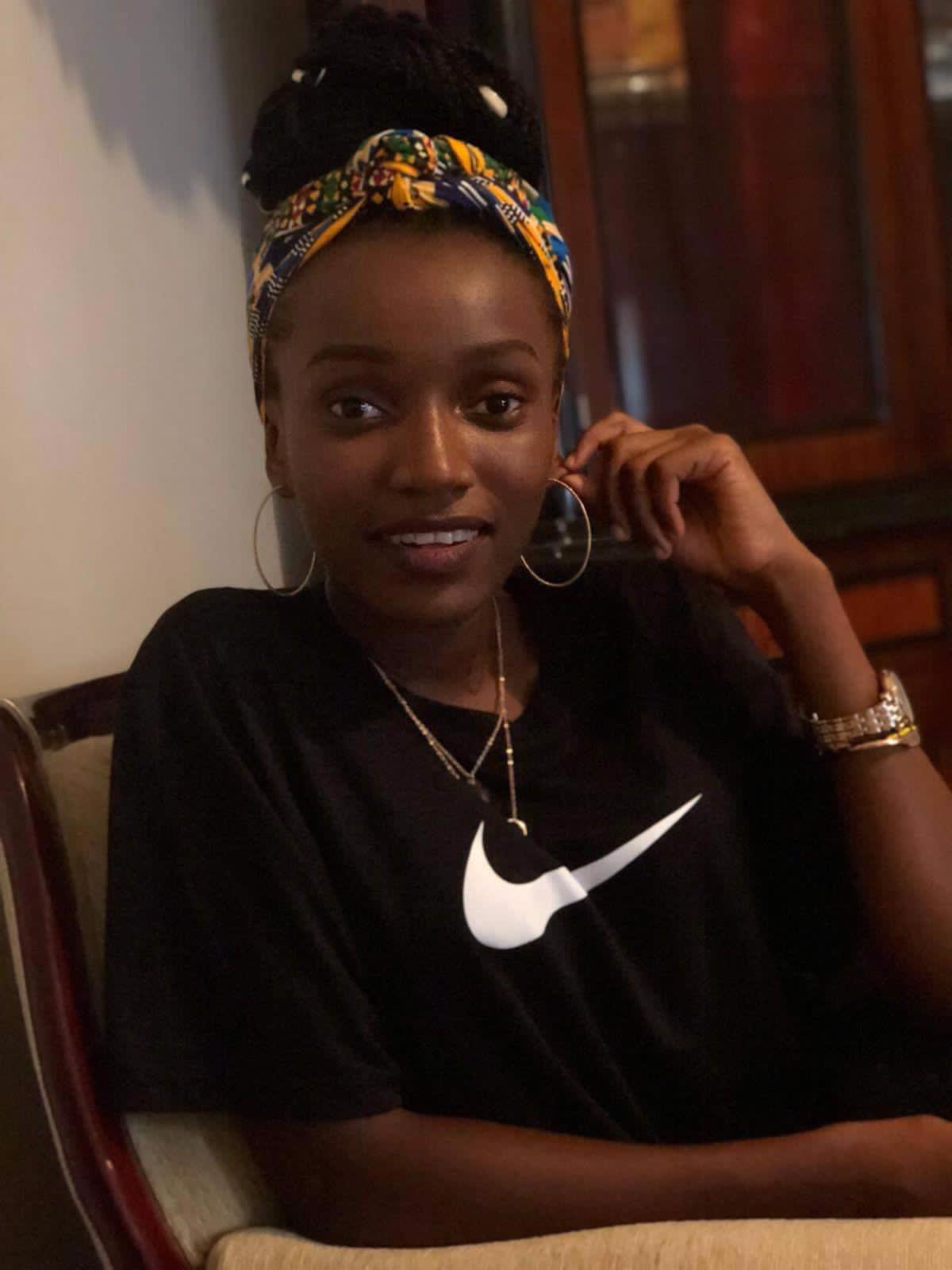 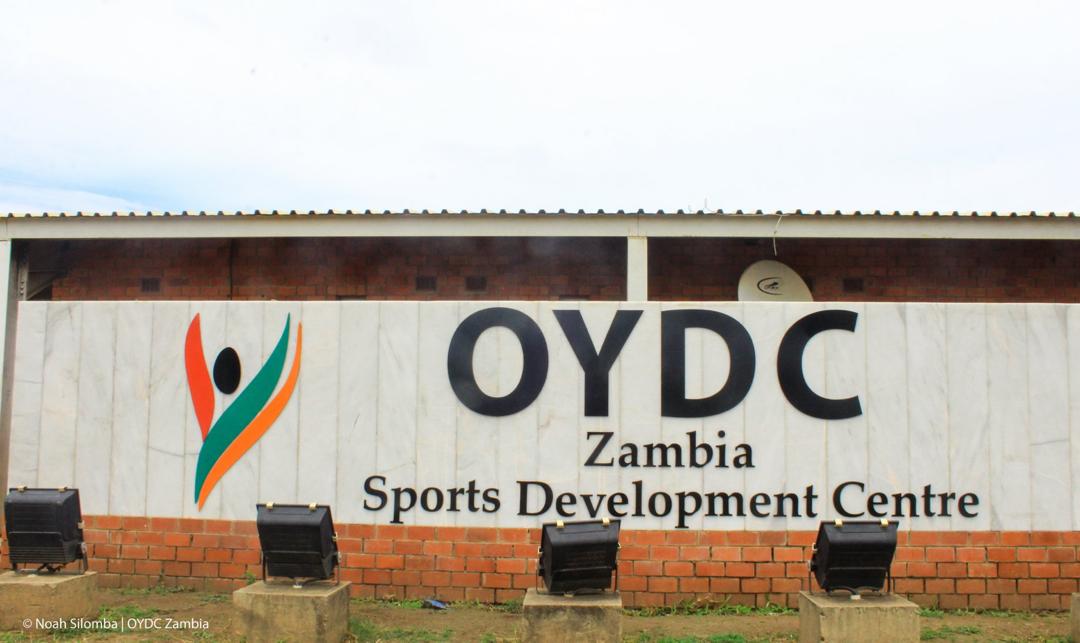