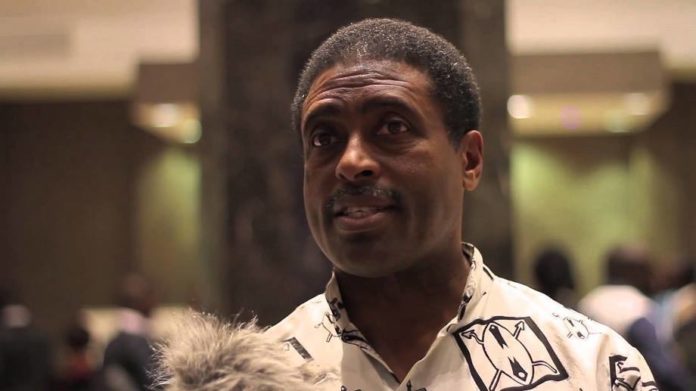 Speaking in an interview with the Lusaka star, Mr. Dodia said the western media is hostile towards China’s development projects because they felt China had taken over and that they have lost their foothold in Africa where they can no longer promote their own self-interest.

“Why would one even want to get economic advice from a country like the UK, the United States or France which is in a recession? There is nothing questionable about getting aid from China which is the richest nation in 2019, it is clear that the Chinese government is doing something correctly,” the economic analyst said.

He further said that the aid Zambia attains from Multilateral organization like the International Monterey Fund (IMF), the World Bank and the G 7 Nations, give Zambia balance of payment support.

“The balance of payment support give those organizations the power to finance our budget. China has also focused on the infrastructural projects in Zambia besides giving monetary aid which is working well for Zambia.”

Furthermore, Mr. Dodia has advised Zambians who were overly skeptical towards China’s foreign aid not to demonize countries that were giving the country support when the results of their help were evident.

And a University of Zambia lecturer under the Department of Development Studies who sought anonymity said Chinese aid usually comes as a package in a sense of infrastructural development.

“China has positive conditionalities, so as they give their aid, they also to establish their companies here and I know there has been stories of employee abuse but to a large degree, China has brought employment with it,” The lecturer said.

He further added that China has a lot of parastatals and government-owned companies that have heavily invested in the country.

This comes after wide spread propaganda in western media that china’s foreign aid will lead Zambia in a debt trap.

The Economic, Cultural and Social Council (ECOSOC) of African Union (AU) says the relocation of its secretariat to Zambia will help the organization to...