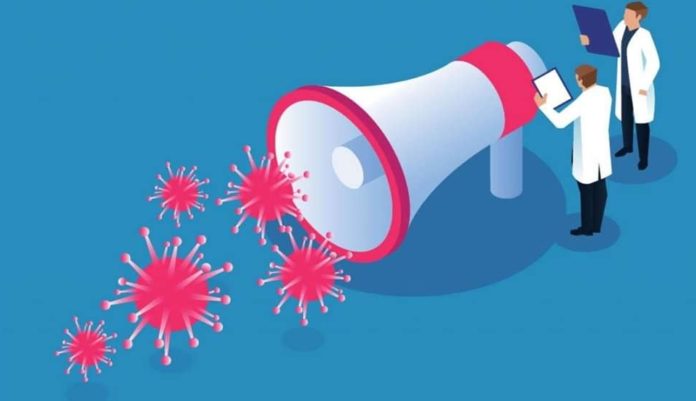 A number of Zambian artists have joined hands in the fight of Covid-19 through music.

Macky 2 collaborated with Chef 187, Wezi, Maureen Lilanda and the legendary Pontiano Kaiche on ‘Together We Can’ in the work to raise campaign and sensitize the general public on Corona virus in Zambia.

Others are controversial group Bang Bang music, who voiced out a strong message towards the dos and don’ts in the time of the pandemic in their song tagged corona virus.

Rich Bizzy and Chester followed suit with a song called ‘Akale’ which is a song of hope for better days to come and reverting to the old days before the rampant spread of the pandemic.

Zambia as of April has recorded 39 cumulative number of corona virus cases.

Thirty-three patients are said to be stable and in health facilities, one death recorded while five others have recovered and have since been discharged.

Startlingly, almost every student enrolled at the University of Zambia (UNZA) is taking more degree courses than the university management has prescribed . In...