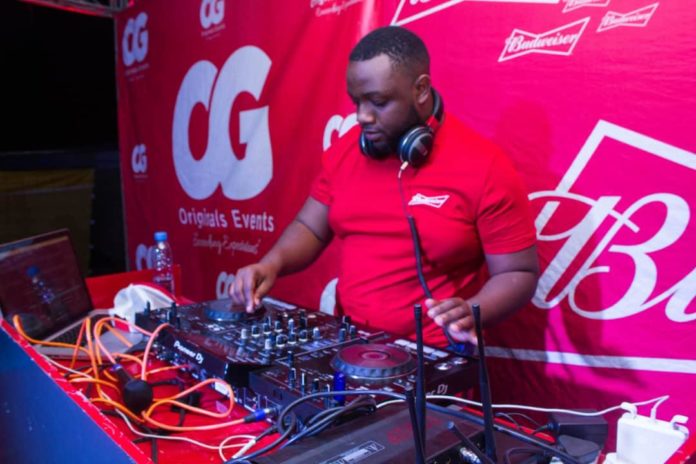 The consequences of covid-19 outbreak was unprecedented and felt around the world.

Thus, places of mass gathering such as Zambia’s tourist capital Livingstone were closed up for business.

However, since the presidential directive to re-open businesses and learning institutions across the country, the tourist capital was no exception.

The tourist capital, opened its doors to the rest of the world with an event dubbed ‘The Kings of the Weekend.’

The event lived up to its name as the kings in their respective light made the tourist city thunder again with excitement through their performances.

Chef 187’s performance at Flavours Pub and Grill was preceded by Sebastian Dutch at the water front on the banks of the mighty Zambezi River.

The event which was hosted by Originals Events re-emphasised on the need to support local and indigenous initiatives as they help preserve the culture whilst provide employment to the locals.

On the other hand, the event hosts were amazed with the huge turn out and thanked the locals and those that traveled for the event and made it a success.

In the same light, the company extended its vote of thanks to its partners which included Budweiser, Zamtel and the Movement Magazine on the success of the event.

The National Traders and Marketeers Association of Zambia (NATMAZ) has appealed to well-wishers to come on board and donate face masks to markets across...