Barrick Lumwana mines in North-Western province have refuted allegations of possible sell but can however consider selling due to the new taxes to be effected April 2019.

In a statement, the mining giant has said any option can be considered given the challenges the mining company is facing.

“Given the challenging conditions the mine was facing, all options would have to be considered,”Lumwana.

But Barrick said the media reports about the sale of the business were untrue but that given the challenging conditions the mine was facing, all options would have to be considered.

The Gold giant says that while it continues to engage with the Zambian government and community stakeholders about a mutually-beneficial way forward for its Lumwana copper mine, it would consider selling the operation given the “challenging conditions” it’s facing.

Following the first Lumwana board meeting after the merger with Randgold, Barrick’s chief operating officer for Africa and the Middle East, Willem Jacobs, said the company understood the Zambian government was under pressure to increase its revenue.

He however said finding a win-win solution between the industry and government would increase investor confidence in Zambia and safeguard the long-term prospects of its mining sector.

Barrick, which recently completed $6 billion deal to buy rival Randgold, said it is continuing to engage with the Zambian government to find a mutually beneficial solution for the operation of the mine in the wake of the new tax changes.

He however noted the planned tax changes would put Lumwana in a difficult situation.

“The proposed changes to taxes and royalties would imperil the mine’s ability to sustain returns to all stakeholders, such as the significant contribution of more than $3.3 billion it has already made to the Zambian economy over the past 10 years,” he said.

Meanwhile, Barrick has announced plans to sell a variety of non-core core assets, cut costs following its acquisition of Randgold.

Jacobs also revealed that Lumwana has made detailed proposals to the Government about a partnership approach which would provide the State with an improved share in the economics of Lumwana without overburdening the mine.

Barrick expects Lumwana to produce 190 million-225 million pounds of copper for 2018, roughly half of its total production, according to Barrick’s website.

The company-wide preliminary full-year copper production for 2018 was 383 million pounds, the company said in a statement.

Zambia, Africa’s second-largest copper producer increased this year its sliding scale for royalties of 4% to 6% by 1.5 percentage points and introduced a new 10% tax when the price of copper exceeds $7,500 per tonne.

The nation also plans to replace value-added tax with a sales tax by April to help bring down mounting public debt.

Mining accounts for more than 70% of Zambia’s foreign-exchange earnings.

Other than Barrick, companies operating in the southern African nation include Glencore, Vedanta Resources and First Quantum. The latter warned last month it would have to lay off 2,500 workers at its local mines because of the taxes and royalties change. 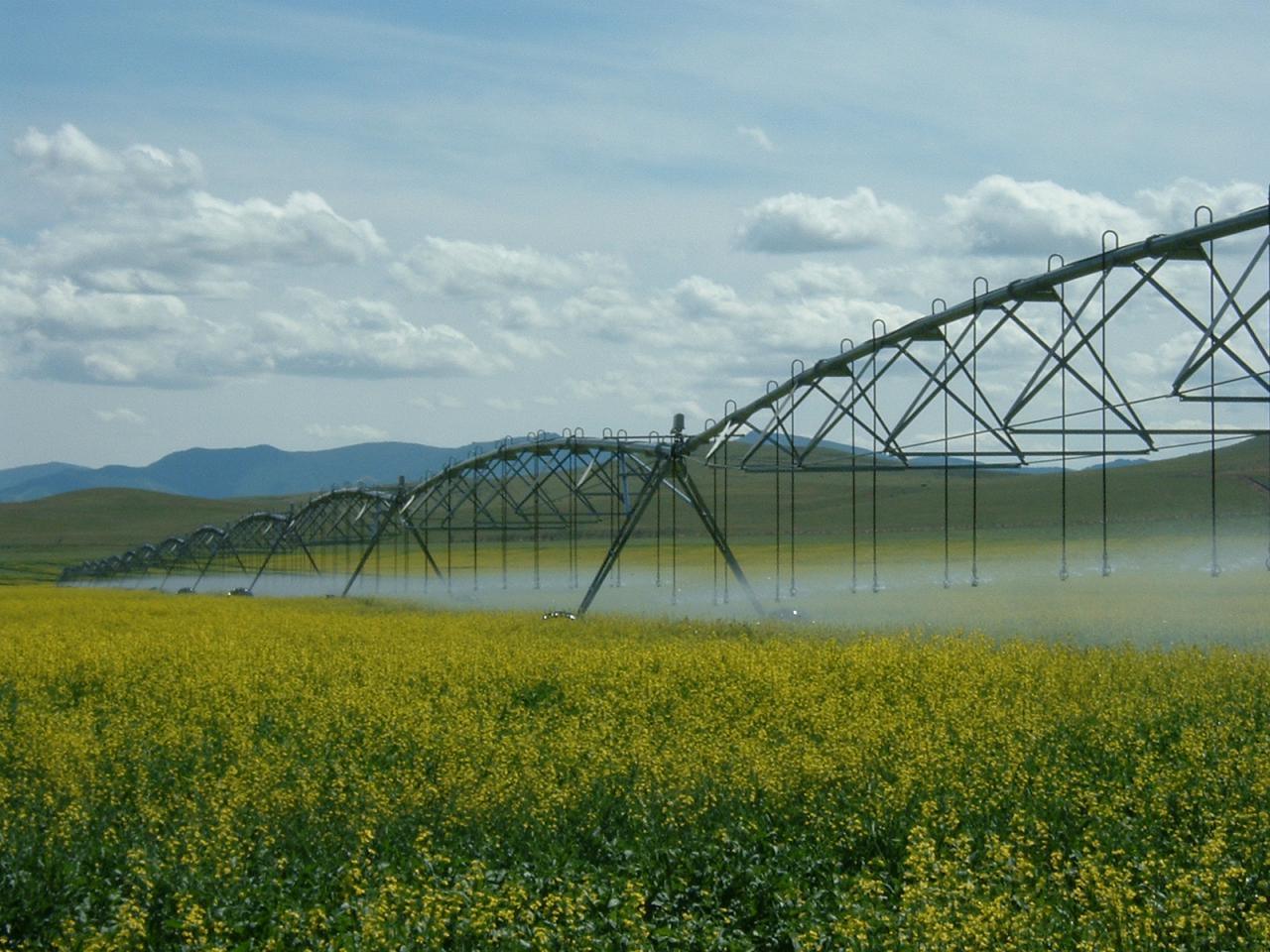 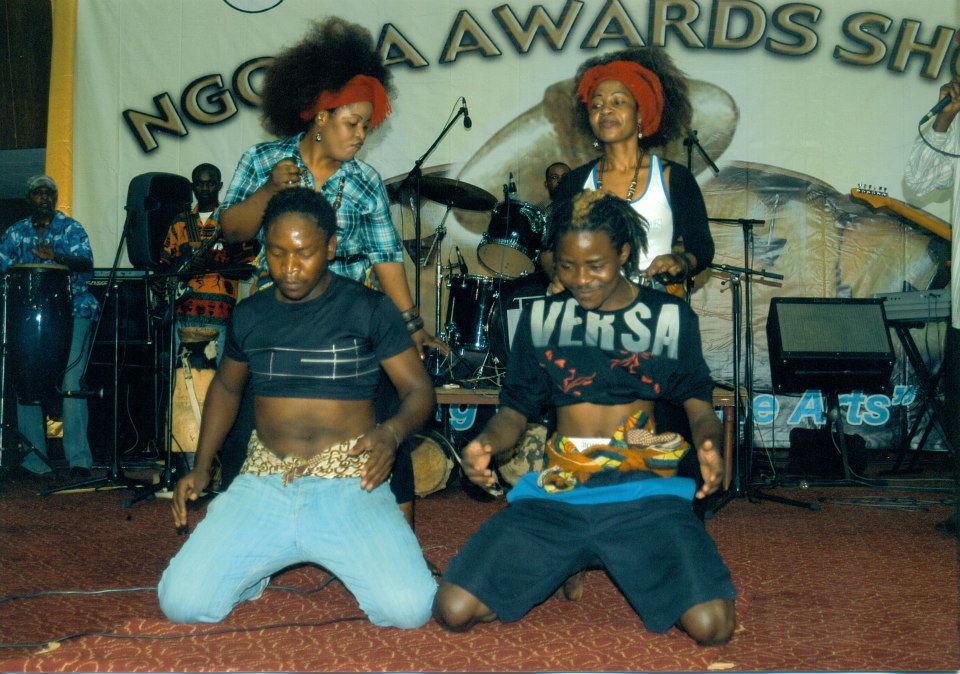 Next article RETURN OF NGOMA AWARDS, A MILESTONE FOR ZAMBIA MUSIC »
-->