On the morning of February 3, six-year-old Sikeva Tobongo of Mushitala woke with burning pain in his fingers. As he climbed out of bed, he discovered the cause: a puff adder—a deadly snake—lay under his blanket. It had bitten his hand.

More than 30,000 people die from snakebites on the African continent each year, and the puff adder causes more of these deaths than any other snake.

Sikeva’s situation was serious. With every passing minute, the venom spread through his hand. In many cases, tissue killed by the venom becomes infected, leading to death or permanent disfigurement of the patient.

Sikeva’s family set off on foot towards Mushitala clinic. At this point, the chances that Sikeva would lose his hand, or even his life, were very high.

Max Katanga of Kansanshi Mine’s corporate social responsibility department happened to drive past the family as they walked along Kansanshi Mine fence. They waved him down and asked for a lift, but when he learned of the snakebite, he sprang into action. He took Sikeva and his mother to Mushitala clinic in his car. Though willing to help, the clinic lacked the antivenom needed to save the boy’s life.

“As soon as I heard it was a snakebite I knew I had to do whatever I could,” said Katanga. “Someone in my family has permanent damage to his hand from a similar bite, so I know what a puff adder bite means. I started making calls immediately to get help for the boy.”

Katanga quickly secured permission for Sikeva to be treated at Mary Begg clinic, which kept a stock of the antivenom. The antivenom was administered immediately – the cost of which was covered by Kansanshi Mine.

“A child with a snake bite is always very serious,” said Mary Begg Clinic Manager Kylie Van der Merwe. “It could have been very bad. The fact they were able to respond quickly was key to the positive outcome.”

This was the first step in saving the boy’s life, but more had to be done. The dead tissue in his hand needed to be surgically removed before infection set in, and this could only be done in Ndola. Again, Kansanshi Mine came forward with support. A Mary Begg ambulance took him and his mother to Ndola for the surgery. On February 8, he was admitted to Mary Begg’s Ndola hospital. When the dead tissue stopped expanding, doctors operated to remove it.

Because Sikeva and his mother had no time to pack for the trip to Ndola, they were left with only the clothes they were wearing. Kansanshi Mine helped by purchasing additional clothes for both of them for their stay in Ndola.

Two days later, Sikeva and his mother returned home. It had been a week-long ordeal, but he was alive and well, thanks to the efforts of all involved. 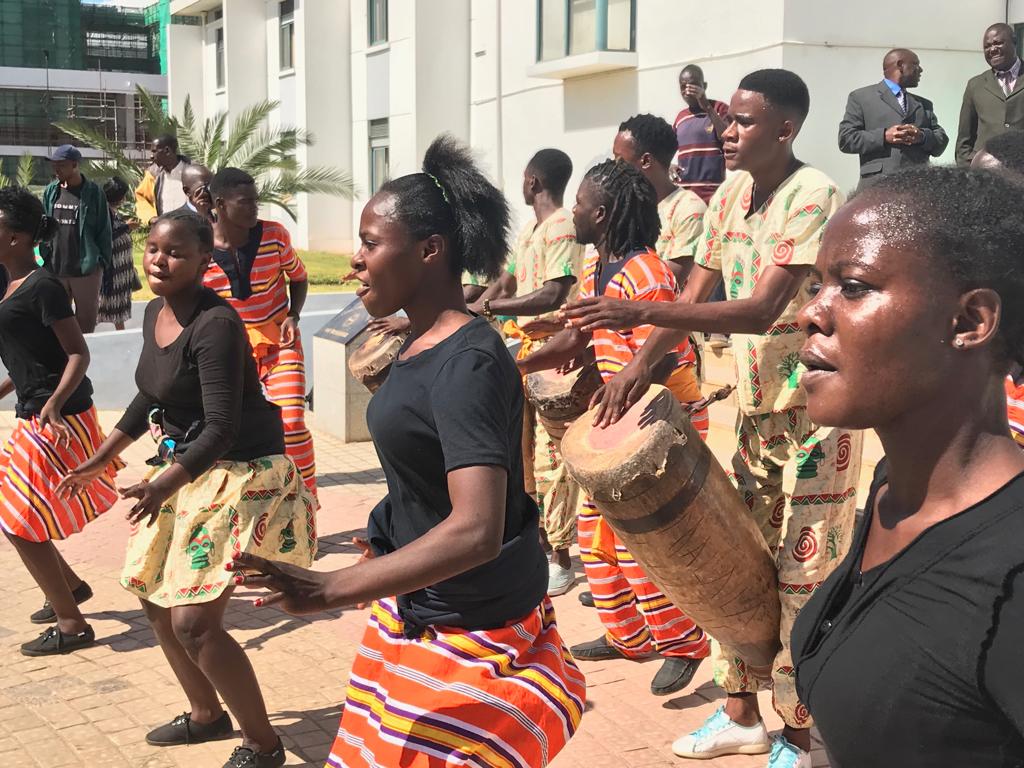 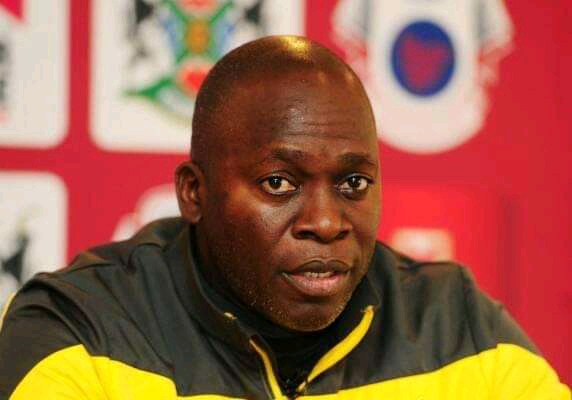