ENERGY DIVERSIFICATION IS THE ANSWER TO ZAMBIA’S POWER DEFICIT PROBLEMS

Zambia’s dependence on hydro-power has been a well-known risk factor of power generation.

At this time of year, temperatures and humidity are gradually on the rise. From the cramped office workers in Lusaka to the heavily rain-dependent farmers, all are eagerly anticipating the much needed relief brought by the start of the rainy season.

This year, there is a particularly heavy sense of urgency due to the country’s deepening power crisis, by extremely low water levels at the Victoria Falls and Kariba Dam, the main sources of Hyro-Power energy in the country.

In August 2019, the Minister of Energy Mathew Nhkuwa disclosed that government was exploring various measures aimed at mitigating the energy crisis that the country was facing.

From the Ministers statement, it was noted that the current electricity deficit caused by low water levels in most hydro-generating water resources was an indication that the country needed to explore and tap into other potential energy sources.

Since then, government has promised to start tapping water from Congo River, through the Zambezi River source, using canals into the Kariba, Itezhi-tezhi and Kafue gorge hydro power stations among others. However, the minister’s statement leaves much to be desired as it does not provide the much needed solution to the current power challenges the country is undergoing.

Prior to a similar incidents of power outages in 2015 and 2016, it was expected that government was going to put up measures to try and mitigate power generation in the country however; most of these measures have not seen the light of day.

It was suggested that hydro power plants be commissioned in Chavuma and Ndola Energy Phase II (heavy fuel oil) were to generate 14 MW and 50 MW by the end of 2017 respectively. But this was not achieved.

It is because of such reluctance by government in implementing these measures that is costing the country much needed revenue in importing power at expensive costs resulting in the costs of production to go high.

For example, in 2016 alone government was importing power at $13.1 million per month. And it was estimated that from January 1, 2016 to December 31, 2016, it was expected that this emergency power supply by Aggreko will drop to 40 MW as the company had earlier committed 108 MW to other customers.

It is evident that the move to import electricity from other countries is expensive especially with the current economic crisis the country is facing therefore government needs to consider internal solutions to mitigate the problem.

Zambia currently has two coal mines: the major one being the former state-owned Maamba Collieries Limited, and the other being Collum Coal Mine, both in the Southern Province.

Other probable coal reserves are in Luangwa North, Luano, Lukusashi in the Luangwa Valley and Kahare, Chunga and Lubaba in the Western Province, estimated to carry a total of around 700 million tonnes.

Despite these large reserves, Zambia has no coal fired plants and the current export market is estimated at 15,000 tonnes per month to Tanzania, Democratic Republic of Congo (DRC) and Malawi.

With the regional power deficit, instead of importing power at large amounts the government should consider having coal become a major source of power generation.

Other solutions include investing in geothermal energy. It is possible for the government to tap energy from hot springs. Although it may seem costly, it will be more beneficial as a long term solution to the country’s power deficit crisis.

There are more solutions that that can be put in place such as the use of solar, biomass, as well as capitalizing on wind energy.

The above efforts focus on growing and diversifying power generation capacity to keep pace with Zambia’s economic growth unlike waiting and anticipating heavy rainfall on a yearly basis.

If such measures are not implemented soon, it is highly likely that the power crisis could increase as seen from the low water levels that have dropped drastically since the end of the 2018/2019 rain season. 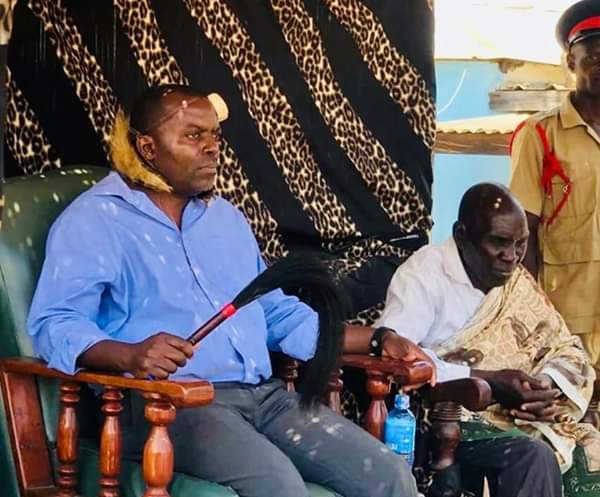 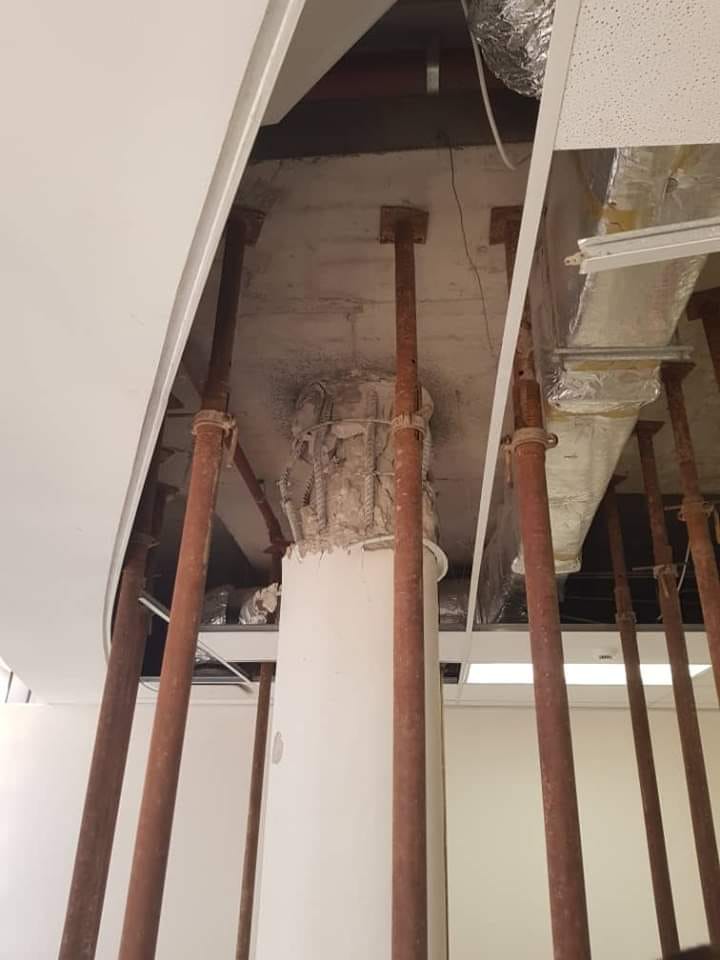