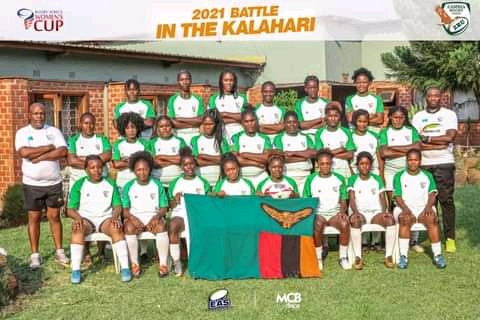 The Zambia Rugby Union (ZRU) has expressed confidence in the Zambia National Rugby Women’s team that will play Namibia in a rankings game this weekend.

In an interview, ZRU Spokesperson, Tom Chaloba  said that the union is confident the team that has been selected for the  game scheduled for Saturday will beat Namibia as  it comprises of some of the best rugby players that the country has.

Chaloba also said that the women’s rugby team  is going into the game with an advantage  as it is ranked higher than Namibia both in Africa and the world.

The spokesperson further urged the team to put in their best as the game against Namibia  will determine whether they will improve their ranking or not.

The final results of this game will determine who advances one step forward, and who draws a step backward,

Chaloba has since called on  Zambians living in Namibia to turn out in large numbers and support the team as they play for the pride of  the country.

Meanwhile, Zambia National Rugby Women’s Coach, John Chibamba said  it was hard to select the team to face Namibia in the ranking game  as alot of players showed interest to be part of the national team contingent.

There is a lot of interest now, which has made it hard to choose who makes up the team, unlike in the past where it was easy to make a team,

He further said the team picked to face Namibia comprises of some notable players such as Natasha Musonda of Mufulira Leopardess and Sithembile Kasawala of Green Eagles Women’s Rugby Club.

The game will be played at the Hage Geingob stadium in Windhoek at 15:30 hours Central African Time (CAT). 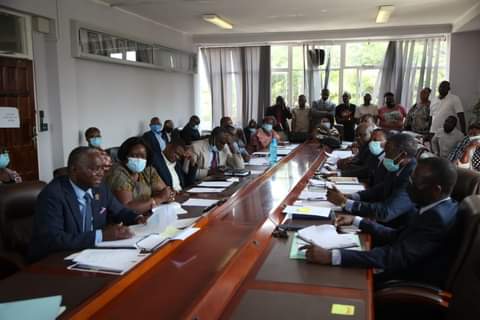 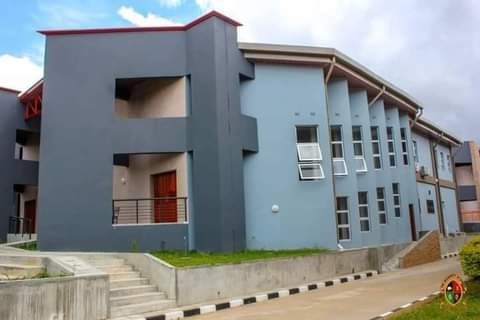