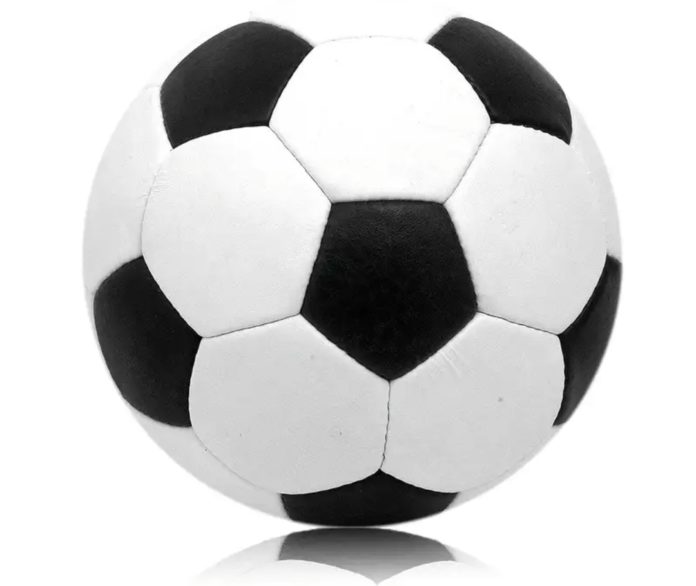 The Lusaka Provincial Education has welcomed the move by the Football Association Zambia (FAZ) and the Confederation of Africa Football (CAF) to promote early talent identification of football among primary school pupils.

Lusaka Provincial Education Officer Christother Sinkamba said he is not aware of the Memorandum of Understanding (MoU) signed between the FAZ and CAF but noted that bringing sporting activities in schools is a good gesture extendedly to the Ministry Of Education.

Sinkamba added that the move is important as it enhances youth development in schools, adding that the revised curriculum is promoting sports through the teaching of physical education in the classroom environment.

Withstanding the school curriculum, it goes further to enhance pupils performance in sports which can go a long way in imparting skills in our learners so that they use sports as the means of survival, he added.

He noted that sports men and women are admirable as they get formed from what they experience by participating in sports.

Meanwhile, Kabulonga Boys Secondary School Head Teacher Jolly Nalili said the initiative is a positive move as players can be spotted from primary schools as was the case in the Kenneth Kaunda days.

Nalili added that the MOU signed will help form players for the national team in the long run under the extra-curricular activities.

Pupils compete within schools, inter schools and zonal competitions which culminates into the district competitions with the best teams going all the way to the provincial level, he said.

Nalili further said that from provincial competitions, players can be identified and selected to play in the Zambian National Soccer Team.

This is according to a statement issued by FAZ President Andrew Kamanga during a meeting held between the Association and the Minister of Youth and Sports Elvis Kandu after complaints on the poor performance of the Zambian National Men’s Football Team.

Kamanga said the poor performance might be from lack of good or talented players, and hence, FAZ and CAF signed a MOU with the Ministry of Education to start primary school football to help in talent identification.

ZAMBIA developmental squad plays good football and has a lot of potential to win the return leg match- FAZ FOOTBALL Association of Zambia...