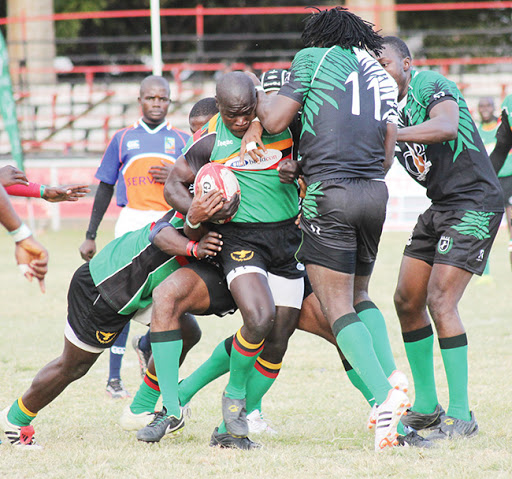 The Zambia Rugby Union (ZRU) has reintroduced community-based rugby clubs in an effort to aid the diversification of the sports fraternity in the country.

Speaking in an interview with Lusaka-star, ZRU Spokesperson Tom Chabola said the Union has established these rugby clubs to operate within local schools in different provinces of the country.

Mr. Chabola noted that rugby has been in existence for more than 40 years in Zambia but has not attained the much needed recognition to facilitate its growth.

He explained that the major factors that have contributed to rugby being sidelined have been both within and beyond the control of union.

The biggest hindrance to the growth of rugby in Zambia has been the lack of prioritization of the sport itself, and as a union we have not ventured into visiting schools and communities where the majority of people are because in the past we focused a lot on clubs and the national team,

Mr. Chabola further said that it has been partnerships with associations such as the Zambia School Sports Association (ZSSA) to reintroduce rugby in schools across the country that are helping the sport achieve its firm ground.

Once rugby is fully incorporated into schools and communities, it will help diversify sports in the country. It is no secret that everyone seems to want to play for a football team and we remain cognizant as a union that for us to reach such a level, we will need partnerships and sponsorship,

Meanwhile, the National Sports Council of Zambia (NSCZ) Acting Secretary General Raphael Mulenga said it is the primary goal of NSCZ to grow other fields of sport but that requires concerted efforts from various stakeholders.

Today all that is seen on television is football and people think sport is football and football has become sport. So all sports confederations should get organized and see to it that they get the needed coverage so as to contribute towards sport diversification,

Mr. Mulenga added that there is need to ensure that all sports are integrated in a way that allows for diversity among with all sports given equitable economic empowerment. 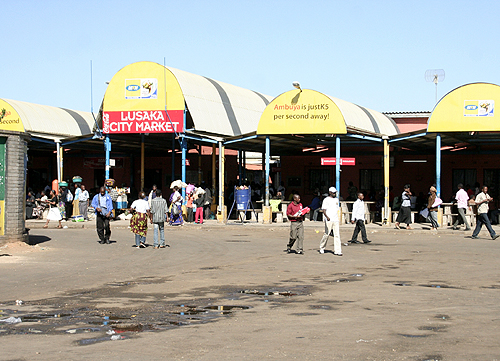