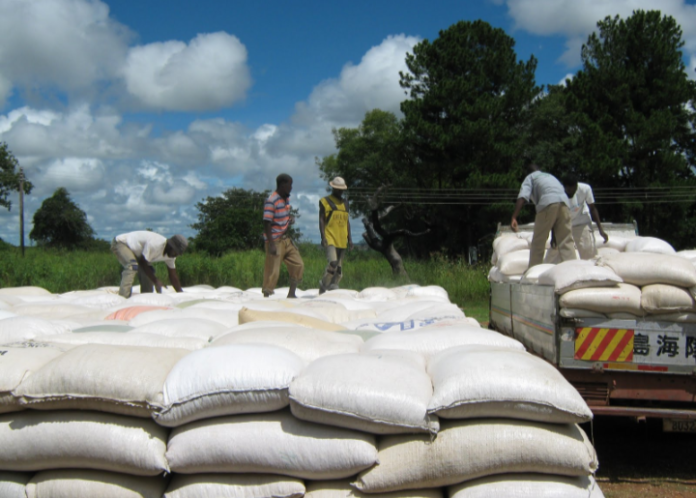 United Prosperous and Peaceful Zambia (UPPZ) has challenged President Edgar Lungu to reduce the price of mealie meal following governments pronouncement to suspend the export of maize and mealie meal.

‘’We hope such pronouncements will help with the reduction of mealie meal prices at household level and that the president and the food reserve agency (FRA) will intervene, that we may cushion the cost of mealie-meal because buying it at hundred kwacha is too much,’’ he said.

He added that it is government’s mandate through FRA to ensure that the maintenance of food security reserves in the country is the same as before looking at the demand from other countries.

Meanwhile, All Peoples Congress (APC) party leader Nason Msoni said the reinstatement of the mealie-meal export ban shows government’s inconsistency and would erode public and investor confidence in the management of public affairs.

‘’We want to see consistence in government policy because the most affected people of such inconsistences are the poor men and women of our country,’’ he said.

Mr. Msoni noted that government should seriously consider listening to advice from stakeholders including the opposition leaders on issues of maize and mealie-meal.

He stated that stakeholders questioned government on the stock levels of maize in strategic reserves adding that a thorough survey should have been conducted to check the stock of maize before allowing for the export of mealie meal.

The APC leader was reacting to President Edgar Lungu’s directive to the Ministry of Agriculture and Livestock to immediately suspend the export of maize and mealie meal during the sixth Agri-tech expo in Chisamba on Saturday, April 13, 2019.

An entrepreneur who is also University of Zambia lecturer in the Department of Development Studies says Zambia is emerging as a potential entrepreneurial society....