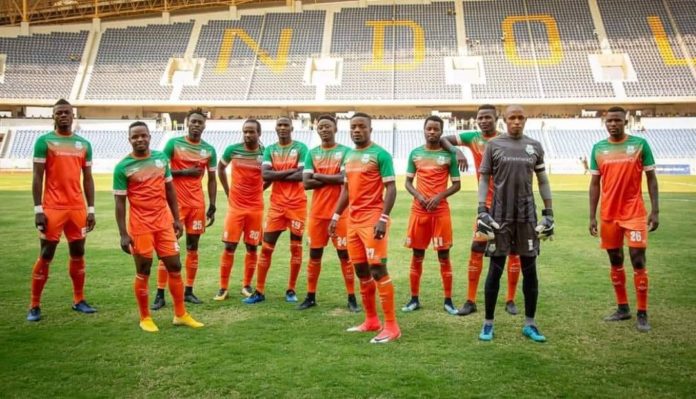 Zambia’s envoy in the CAF Champions League Zesco United Football Club will today host Egyptian side Zamalek Sporting Club for their third game in Group A at Levy Mwanawasa Stadium in Ndola.

Zesco head coach George Lwandamina explained the team is ready to work, sweat, get a victory and put a smile on the Zambian people ahead of today’s encounter.

Coach Lwandamina revealed this in a pre-match interview at Levy Mwanawasa Stadium today, that the team is prepared very well for the match and believes Zesco can carry the day.

Zamalek has a good team, luck has not been with them in the recent past, I know much of their philosophy

And captain of the side Jacob Banda noted that every player knows the importance of this game and the target is not just Zamalek but to go far in the competition.

Zesco have played two games in their Group A, losing one to Congo side TP Mazembe and drawing one against Angola side Premiero de Agosto in Luanda.

Meanwhile, Zamalek coach Patrice Carteron revealed that collecting three points would be a fantastic opportunity for his side adding that even a draw will not be a bad result.

We are not going to take any risk for the game to end in a draw but we will play to win. Though, a draw will not be a bad result

Zamalek arrived in the country on Wednesday ahead of the encounter scheduled for Levy Mwanawasa Stadium in Ndola today.

An association of Zambian concrete block makers has called on government to come up with empowerment programs which will ensure that the block making...