University of Zambia Economics lecturer Abson Chompolola has called on government to put legislation measures in place to ensure that investors in the country do not import labour if Zambianisation is to be actualised.

Mr Chompolola said legislation should be put in place through the Ministry of Foreign Affairs regulate the entry of labour into the country.

“To implement Zambianisation, the government should take the Ministry of Foreign Affairs as its starting point to put in place legislation that will dictate that labour can be imported if there is no one within the local economy that can perform the task,” he said.

Mr Chompolola said every government has the macroeconomic objective to ensure that there is enough employment in the country thus Zambianisation could help in achieving this objective.

He urged government to ensure that the education and training system should focus on training people in fields and skills that the industry needs so as to easily have all the labour needed locally sourced.

He added that the importation of labour by investors highly disadvantages Zambians.

However, he explained that for Zambianisation to be a success in the country, Zambian institutions should be free of any political interference.

Innovative and hardworking Media and Communications expert with experience in media research with a bias towards media and social change. Ardent media researcher seeking always to understand how media power and influence affects cross sections within society. 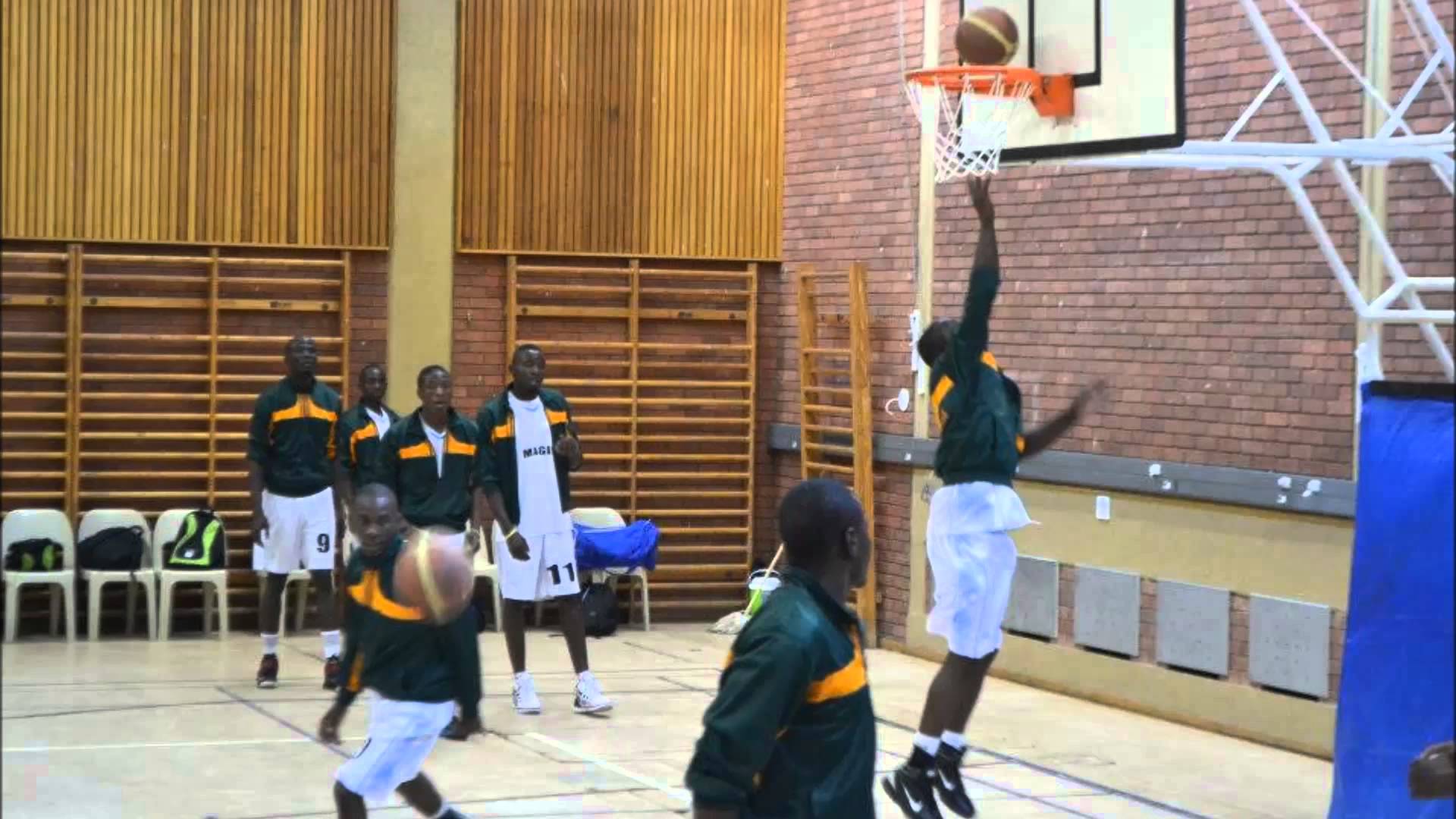