Lusaka StarService with Excellence
HomeSportsMUMAMBA IS A GREAT COACH BUT NOT THE BEST MAN FOR ZESCO... 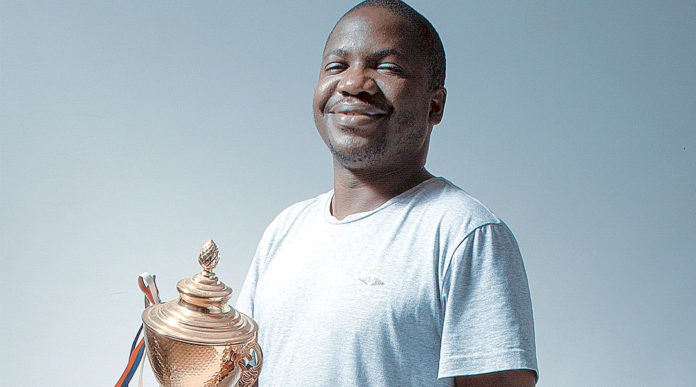 Lusaka based soccer analyst Puncherello Chama has disclosed that the newly appointed Zesco United Football Club head coach Numba Mumamba is not the best man to guide the team to continental glory.

In an interview with the Lusaka Star, Mr. Chama revealed that Zesco united needed a coach that could guide them to winning the Confederation of African Football (CAF) championship if the team qualifies for the championship.

When you look at a team like Zesco , they are a team that should be aiming to win or reach the final of the CAF league and I don’t think Mumamba is the right man.

The soccer analyst explained that the club should have looked for a foreign coach with continental football experience despite having good coaches in Zambia.

Mr. Chama added that Zesco should have followed the footsteps of teams like Simba SC and other foreign teams on the quality of coaches they have chosen.

Meanwhile, the analyst explained that the firing of Mr. George Lwandamina came as a surprise and the timing was not right.

Maybe he should have been fired a bit early because this will lead the team to underperform due to lack of enough time under the new coach,

The soccer pundit encouraged other Zambian football clubs to reach the CAF finals and not only the semi-finals.

Mr. Mumamba replaces George Lwandamina and will take over as head coach of Zesco FC after signing a three-year contract.

The 42-year-old is an experienced coach, having won the Zambian Super League title in 2016, the Absa Cup championship in 2017, and reached the group stage of both the CAF Champions League and the Confederation Cup.

Whoever said music is a ‘global language’ might have got it right. A musical piece composed in one remote village could be fully appreciated...