The Zambia Under-20 Women’s National Team coach Charles Halubono has named the 28-member provisional squad for the Federation International Football Association (FIFA) 2020 preliminary round qualifier against South Africa in January.

This was according to a press statement released by Football Association of Zambia (FAZ) media team on Monday 30 December 2019, which revealed that Coach Halubono has incorporated most of the Council of Southern Africa Football Associations (COSAFA) 2019 silver medalists and first-timers ahead of the match against South Africa from January 17th – 19th.

FAZ disclosed that the coach does not want to waste any time as the team has already entered residential camp with the technical bench expected to trim the numbers.

Meanwhile, the winner between the Junior Copper Queens and South Africa will face either Namibia or Botswana in the next round with two more rounds looming after that. 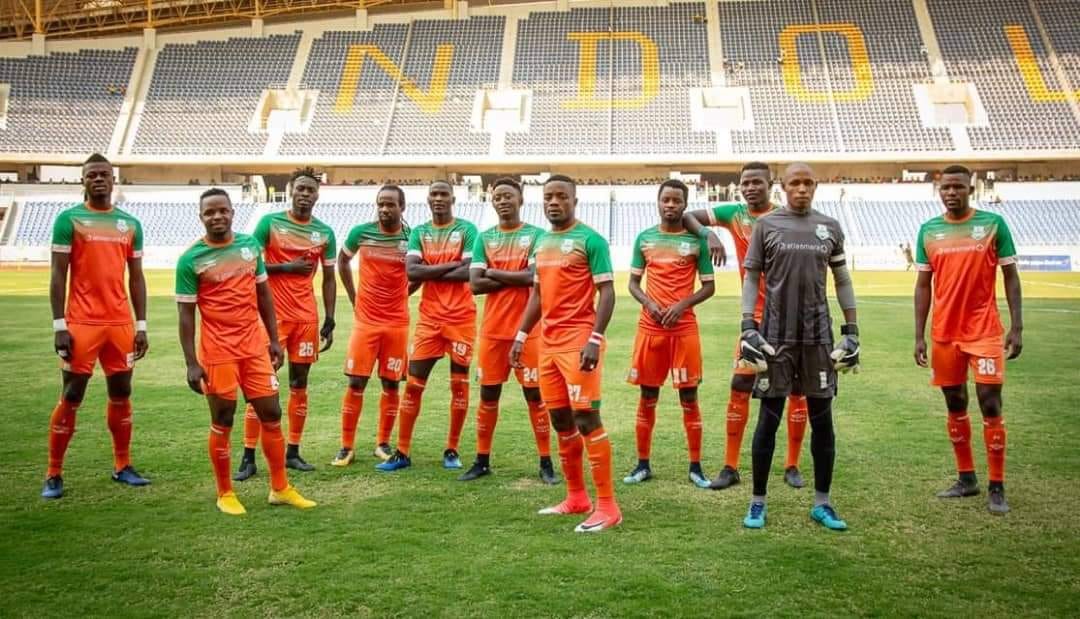 Previous article « ZESCO FC TO SQUARE OFF WITH ZAMALEK SC 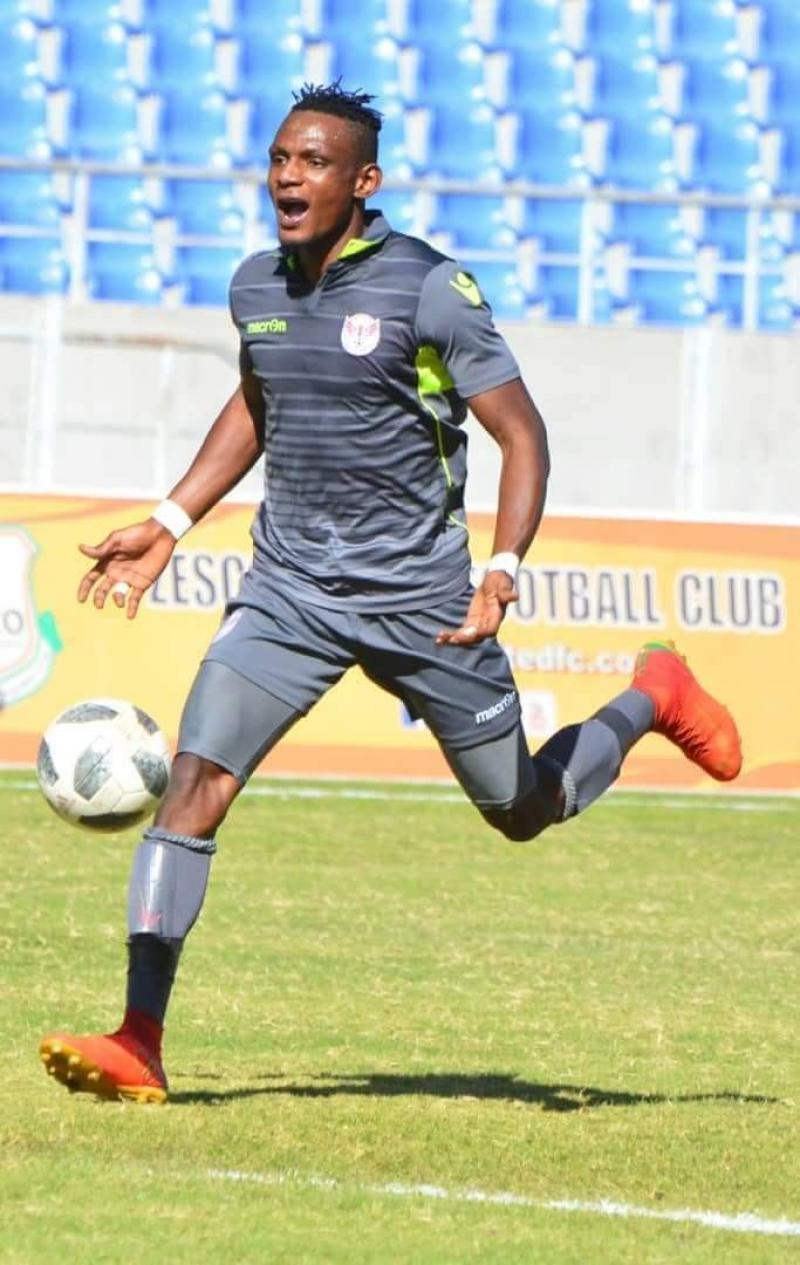