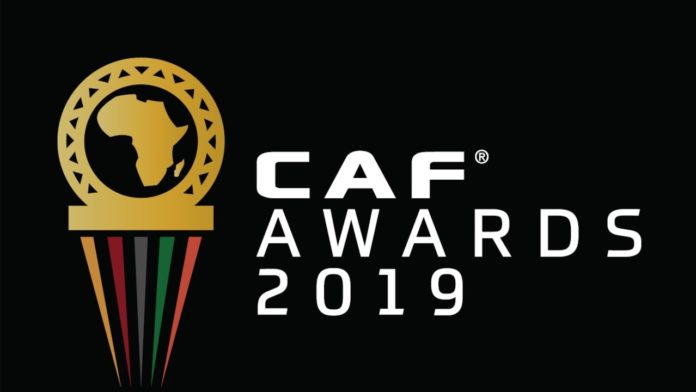 There will be no Zambian representation at the 2019 Confederation of African Football (CAF) Awards after the women’s national team and its coach Bruce Mwape failed to make the final shortlist.

CAF announced the final top three contenders for all categories on their official website, and Zambia did not make it after having a fair representation in three categories.

In December last year, Daka and Mwepu missed the final list of nominees for the 2019 CAF Young Player of the Year Award, leaving Zambia’s hopes in Mwape and the women’s football team.

However, according to a CAF update on the final list, neither Mwape nor the Shepolopolo managed to make a podium finish.

Last year, Mwape was nominated for the awards after guiding Zambia to the Africa Women Cup of Nations in Ghana where the team was eliminated in the first round.

And only Cameroon, Nigeria and South Africa have since made it to the final list.

Nonetheless, the women’s team performed very well in all competitions last year despite falling off from the awards.

According to the website, the award winners for each category will be announced during the CAF Awards ceremony on Tuesday, January 7, 2020, at the Albatros Citadel Sahl Hasheesh, Hurghada, Egypt.

The event will celebrate African footballers and officials who have distinguished themselves during 2019 and also several new award categories in recognition of exceptional contributions to African football and inspiring individuals.

The top three (3) contenders for all the categories are as follows (in alphabetical order):

African Player of the Year

African Women’s Player of the Year

African Interclubs Player of the Year

African Youth Player of the Year

African Men’s Coach of the Year

African Women’s Coach of the Year

Poverty reduction strategies implemented by the government have attracted much discourse with some critics doubting the impact it has on poor people especially in...