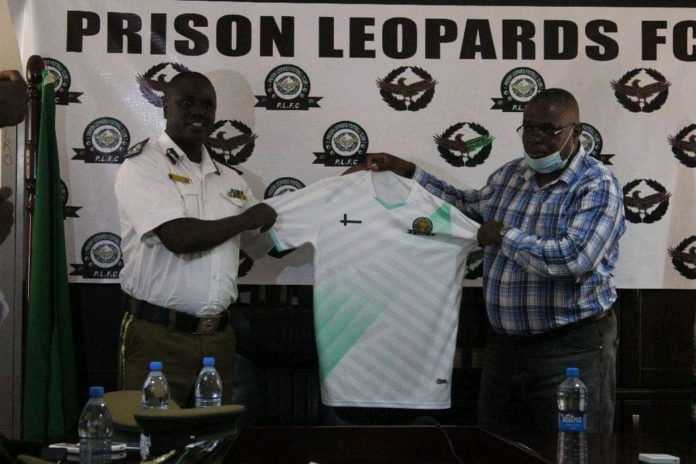 According to Prison Leopards media team,
Lwandamina’s appointment is with immediate effect.

The media team also confirmed that management is confident with Lwandamina joining the club and believes he will contribute to its success.

Lwandamina parted ways with the former Ndola giants after the two parties reached a mutual agreement in September this year.

He failed to defend the MTN/FAZ Super League in the 2019/2020 season which was later won by Nkana Football Club after his second spell at the club.

The trainer, also known as ‘Chicken’, has had stints with Zesco United, Young Africans of Tanzania and Red Arrows among other clubs.

After years of singing songs without equipment and finances to lift up his music career, Gift Katuta’s move to Lusaka in 2013 was the...