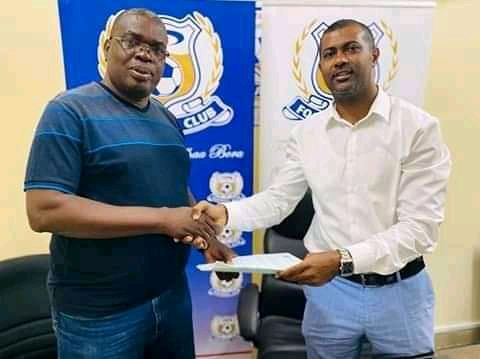 Barely two weeks after being unveiled as Prison Leopards Technical Coach, George Lwandamina has joined the Tanzanian side on a one-year deal.

The former ZESCO United coach is not new to the Vodacom Premier League as he once coached Yanga Football Club in the East African country.

Lwandamina helped Yanga FC to win their 27th league title in the 2016/2017 season in which Azam FC finished as league runners ups.

He later rejoined ZESCO United for the second spell from 2018 to 2020 before leaving for Prison Leopards.

The position fell vacant after the dismissal of Romanian Coach Aristica Cioaba, who was sacked owing to a series of poor results at the club.

Lwandamina is expected to start working after his permit is completed in that country.

On May 7, 2019, the Zambian government entered into an agreement with the Confucius Institute of China to officially introduce the Chinese language as...