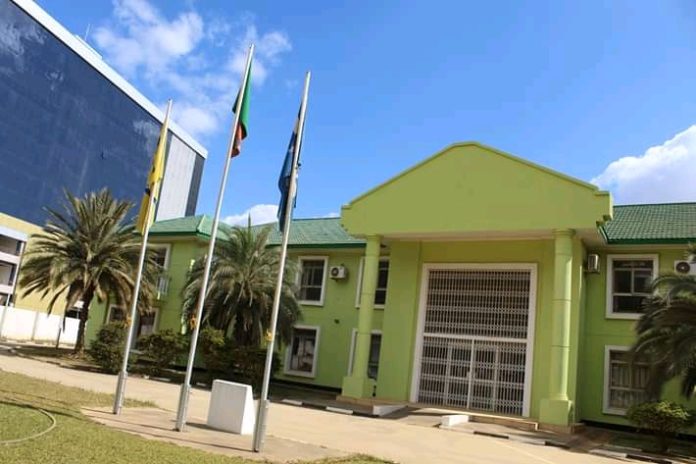 The international friendly match between the Chipolopolo boys and Bafana Bafana of South Africa that was scheduled for Saturday, September 7, 2019, has been called off.

Kashala said Zambia Will instead play Namibia on September 9, 2019, in Windhoek.

“FAZ has instead opted to play Namibia on Monday in order that the Chipolopolo does not miss out on playing competitive football during the FIFA window. Our game with South Africa has been push to the next FIFA window,” he said.

Meanwhile, Chipolopolo stand-in coach Aggrey Chayengi has summoned nine foreign based players for the international friendly match, and Zambia is expected to leave for Namibia on Saturday.

FEED A CHILD-ZAMBIA The 2018 world global index ranked Zambia as the fifth hungriest country in the world, it is for this reason that a group...