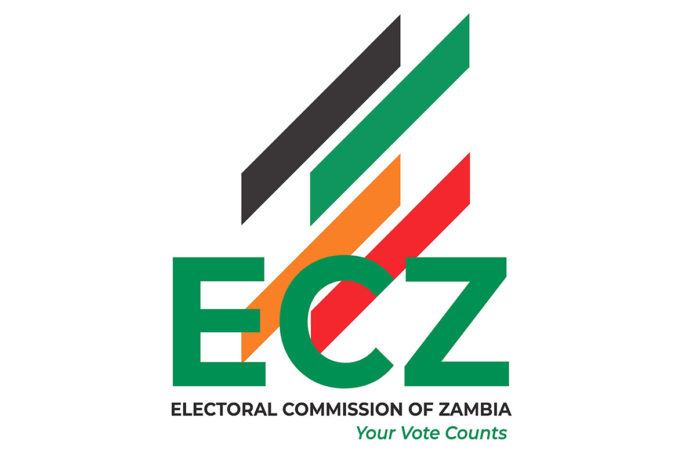 Electoral Commission of Zambia (ECZ) says it will not accept nominations from any candidate whose seat was nullified by the Constitutional Court ahead of nominations for the Kabushi and Kwacha by-elections set for August 25, 2022.

The Constitutional Court early this month further upheld the Lusaka High Court’s decision to nullify the election of Kwacha PF Member of Parliament Joe Malanji on grounds that he did not possess a Grade 12 certificate at the time of filing in his nomination.

In a media statement, ECZ Corporate Affairs Manager, Patricia Luhanga said the Commission’s position is in line with Article 72 (4) of the Constitution of Zambia Amendment Act No. 2 of 2016.

Luhanga added that stakeholders should acquaint themselves with the two recent judgements by the Constitutional Court and constitutional provisions of eligibility of candidates who cause a nullification or vacancy in the National Assembly.

Meanwhile, the Law Association of Zambia (LAZ) has said Bowman Lusambo and Joseph Malanji are eligible to re-contest their seats as the Constitutional Court did not disqualify them from participating in the bye-elections.

Zulu stated that Malanji’s eligibility to re-contest his seat is dependent on whether he possesses the minimum qualification set by the Constitution of being in possession of a Grade 12 Certificate.

The LAZ president  further noted that a look at the constitutional court decision in the Lusambo case reveals that the former Kabushi lawmaker was not disqualified from re-contesting the seat as the court merely nullified his election.

Mwaka Abisary Namwila was one of the contestants in the recently ended reality show Beads and Lipstick which aired on MUVI TV. Born in 1994,...