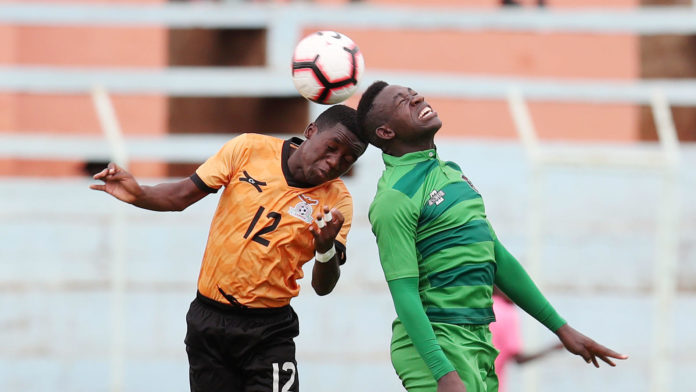 Zambia finished with nine points in their group A, winning all three matches with the last victory being over neighbour Malawi at the ongoing COSAFA under-20 tournament.

The match which was played at the Nkoloma Stadium in Lusaka yesterday saw Zambia sail through successful to the semi-final round of the tournament after beating Malawi 2 to 1.

The young Chipolopolo took the lead in the 39th minute after Golden Mafwenta scored a penalty which Malawi conceded after Zambia’s Elliot kampukesa was brought down in the box.

The second goal came in the 70th minute through striker Francisco Mwepu who scored his third goal of the tournament so far.

Malawi managed to push for a goal that came in the 82nd minute from Francisco Maginda.

Zambia head coach Oswald Mutapa said in his post-match interview that the win over Malawi gives his side morale going into the semi-final round.

Zambia has recorded nine new cases of coronavirus (COVID-19), bringing the total number of confirmed people that are infected with the disease in the...