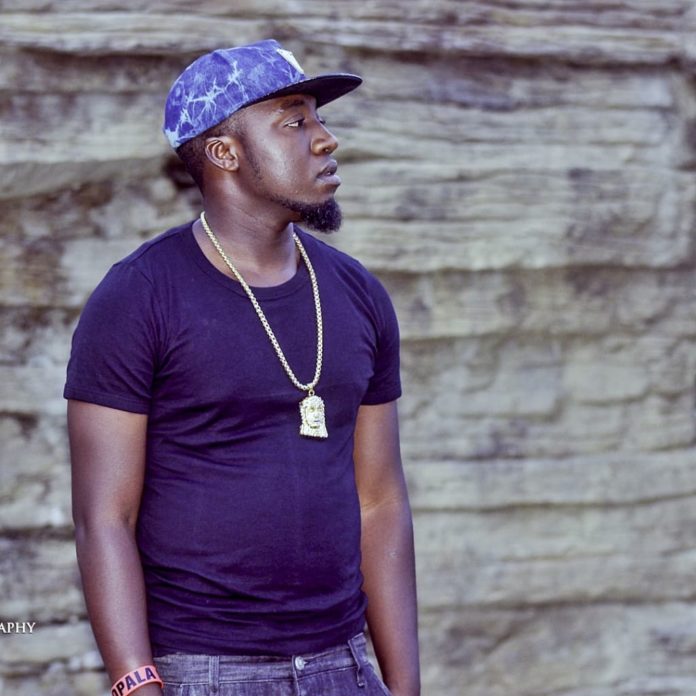 In an interview with the Lusaka Star,Young D said he is working on two new singles that will be released before December ends.

Young D says his first song which is entitled teti ndande, to mean I can’t speak, depicts a story of a woman who is in love with a man but fails to speak out and hence supresses her feelings.

“The song gives a story about a woman in love with a certain man but cannot say it to the man because she would rather hurt inside than speak the truth,” he explained.

He said his second song is entitled true colours,a song that urges men to show their real character to their spouse before marriage instead of pretending to be who they are not.

“Well, the song basically talks about a man who pretends to be good and later on changes his character after getting married,” he said.

The Copperbelt based artist said he was inspired by the many things he has passed through in his life time to write his second song.

The young rapper said fans should expect something different in his second song because he will sing through out the song and not rap.

Young D who is known for his recent hit single “komboni” that features Chef 187 and Pilato said he has not started working on an album yet.

He ,however, said his fans should expect a lot from him as he has promised to wow the public with more hit songs.

The Under 16 Zambian Polocrosse team is set to play 3 test matches slated for the 26 to the 27th of this month against...